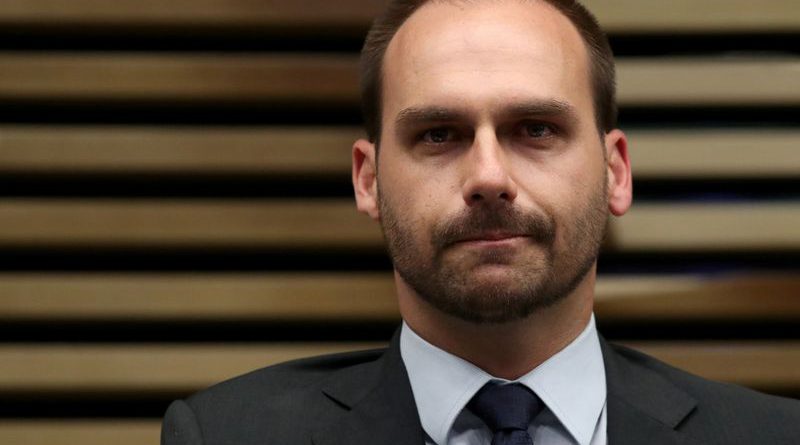 Brasilia (Reuters) – Facebook Inc (FB.O) on Wednesday suspended a network of social media accounts it said were used to spread divisive political messages online by employees of Brazilian President Jair Bolsonaro and two of his sons.

The company said that despite efforts to disguise who was behind the activity, it had found links to the staff of two Brazilian lawmakers, as well as the president and his sons, Congressman Eduardo Bolsonaro and Senator Flavio Bolsonaro.

Nathaniel Gleicher, Facebook’s head of cybersecurity policy, said there was no evidence the politicians themselves had operated the accounts. “What we can prove is that employees of those offices are engaged on our platforms in this type of behaviour,” he told Reuters ahead of the announcement on the company’s blog. bit.ly/2Cf0dMA

Facebook said it has also suspended three other disinformation networks on Wednesday, including one it attributed to Roger Stone, a longtime friend and adviser of U.S. President Donald Trump.

The president’s office did not immediately respond to a request for comment.

The allegations by Facebook add to a burgeoning political crisis in Brazil, where Bolsonaro’s sons and supporters have been accused of running a coordinated online campaign to smear the president’s opponents.

The accusations have spurred a congressional inquiry and a separate Supreme Court investigation into so-called “fake news attacks” on the country’s judiciary, which led to police raids in May on the homes and offices of Bolsonaro allies.

Bolsonaro, who is also under mounting criticism over his handling of the coronavirus outbreak, has said the court’s investigation is unconstitutional and risks establishing censorship in Brazil by policing what people can say online.

Facebook has come under increasing pressure in recent weeks to better police how political groups use its platform. Hundreds of advertisers have joined a boycott aimed at forcing the company to block hate speech on its site, and multiple employees walked out last month over CEO Mark Zuckerberg’s decision not to challenge inflammatory posts Trump.

Gleicher said his team had identified and suspended more than 80 accounts on Facebook and its photo-sharing site, Instagram, as part of the Brazilian network. The accounts had amassed 1.8 million followers, he said, and some dated back to 2018.

Researchers at the Atlantic Council’s Digital Forensic Research Lab, who spent a week analysing the activity identified by Facebook, said they had found five current and former political staffers who registered and operated the accounts.

More recently, the accounts also amplified Bolsonaro’s claims that the risks of the coronavirus pandemic are exaggerated. The disease has killed more than 66,000 people in Brazil and Bolsonaro himself tested positive this week.

“We have known for a long time that when people disagree with Bolsonaro they are targeted by this machine that uses online disinformation to mock and discredit them,” said Bandeira.

“So knowing now that part of these attacks are coming from people directly related to the Bolsonaro family, that explains a lot.” 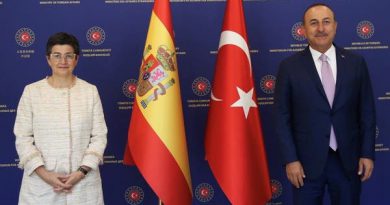 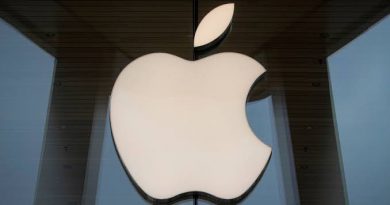 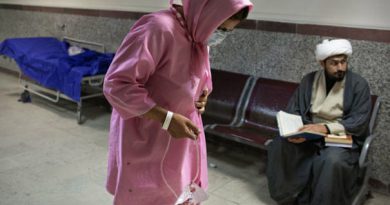 Sale of Body Parts in Iran due to Poverty—Painful Stories