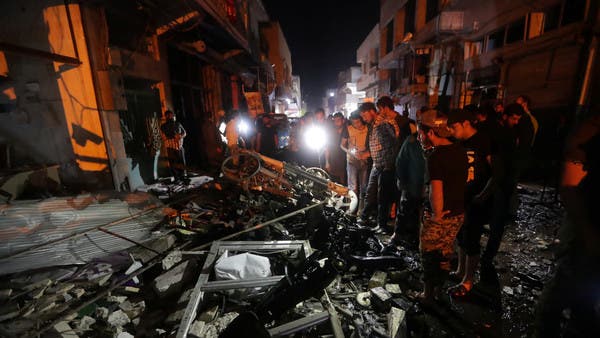 The incident took place in the village of Siccu, across the border from Turkey’s southern province of Kilis, Turkey’s Anadolu agency said.

It said 15 of the wounded had been taken to a hospital on the Turkish side of the border and that some were in critical condition.

Azaz has been under the control of rebels backed by Turkey since Ankara’s first incursion into Syria in 2016, in an operation that aimed to drive away Islamic State militants and the Syrian Kurdish YPG militia from its border with Syria.

Ankara regards the U.S.-backed YPG as a terrorist organisation. The operation ended in 2017.

Syria held a parliamentary election across government territory on Sunday. The country is struggling against a collapsing economy and new U.S. sanctions after President Bashar al-Assad clawed back control of most of the country. 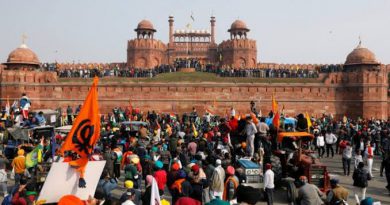 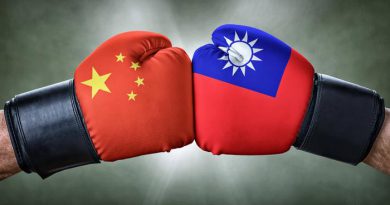