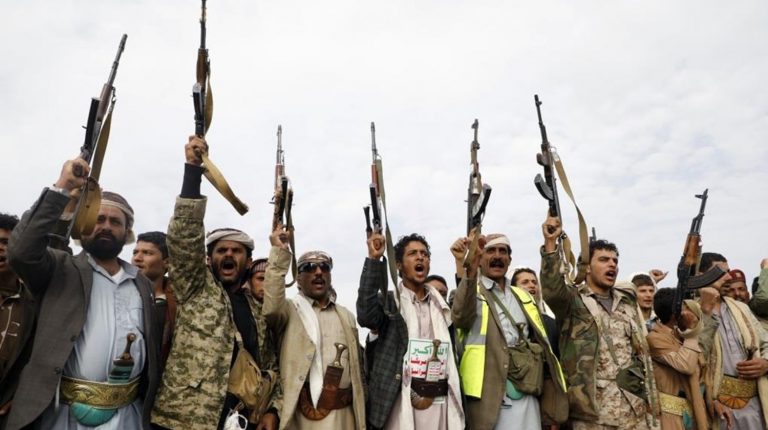 Dubai (Reuters) – Iran on Thursday denied that U.S. forces had seized a boat carrying Iranian weapons to Houthi rebels in Yemen, saying the charge was aimed at extending a U.N. arms embargo on Tehran.

U.S. Secretary of State Mike Pompeo said in Washington on Wednesday that U.S. and unidentified allied forces had interdicted a vessel off Yemen’s coast on June 28 that was carrying Iranian arms to the Houthis.

U.S. President Donald Trump’s administration has taken a hardline with the United Nations to push it to strengthen the embargo on Iran, saying that lifting it would allow Tehran to acquire weapons that could fuel conflicts in the Middle East.

“Americans are trying to provide excuses to continue their maximum pressure on Iran, advance their malicious goals and to extend the arms embargo on Iran,” Mousavi said.

Relations between the longtime foes have worsened since 2018 when Trump abandoned an international accord under which Iran agreed to curb its nuclear work in return for the lifting of sanctions.

The United States has reimposed sanctions to throttle Iran’s oil trade and pressure Tehran to renegotiate the deal, give up its ballistic missiles, and cease its involvement in regional wars.

Iran-aligned Houthi rebels have been fighting the Yemeni government, backed by a Saudi-led coalition, since 2015. It denies charges by Saudi Arabia and the United States that it gives financial and military support to the Houthis.

“The United States and Saudi Arabia have imposed a siege on the Yemeni people,” Mousavi said. “With such baseless accusations, they are trying to evade accountability and responsibility for their crimes in Yemen.” 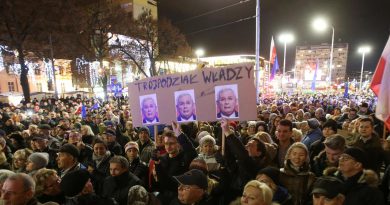 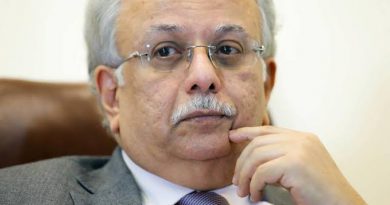 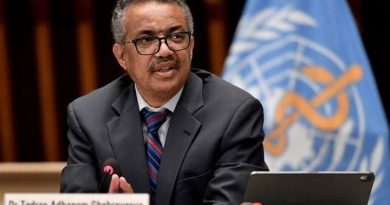