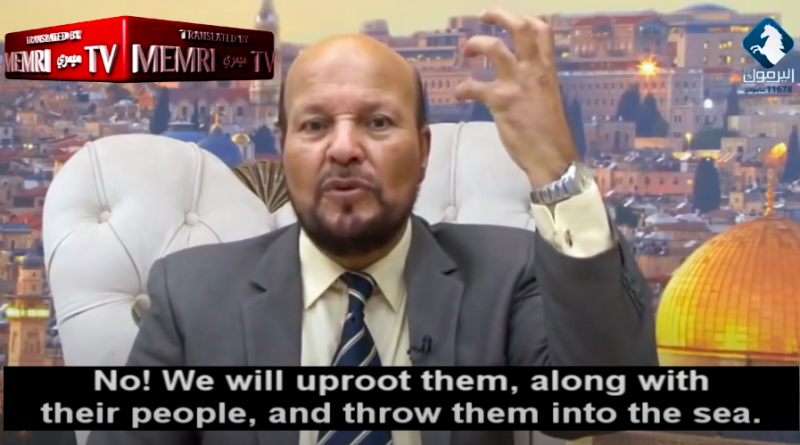 Amman – A pro-Erdogan professor claimed that if they were to liberate Palestine tomorrow, they would uproot synagogues along with the Jews, and throw them into the sea. He said while justifying Erdogan’s decision to convert Hagia Sophia into a mosque.

Jordanian professor Ahmad Nofal said on Muslim Brotherhood’s Yarmouk TV show on Friday, that “If we liberate Palestine tomorrow, will we leave Jewish synagogues intact?” Then he exclaimed, “No! we will uproot them, along with their people (Jews), and throw them into the sea”.

Professor Nofal is infamous for his inflammatory speeches against the Jewish community. He even claimed that founder of the modern Turkey Mustafa Kemal Ataturk was a Greek Dönmeh Jew, and he was not even a Turk.

“Hagia Sophia had been a mosque for 500 years, until the collaborator (Ataturk) turned it into a museum. Mustafa Kemal Ataturk had been a Dönmeh Jew from Greece. He wasn’t even a Turk”, he said. “He was a Greek who lived in the Jewish Quarter in Istanbul”.

He made the speech in Arabic for the TV audience, which was later translated in English by The Middle East Media Research Institute (MEMRI).

Muslim Brotherhood is an extremist group founded in Egypt in 1928. The key-backers of the group are Qatar and Turkey, however, as of 2015 the group was declared as a terrorist organization by Egypt, Saudi Arabia, UAE, Russia, and Bahrain. The group’s literature designed by Syed Qutb and Hassan al-Banna is referred as the foundational work for terrorist groups like Al-Qaeda and ISIS. 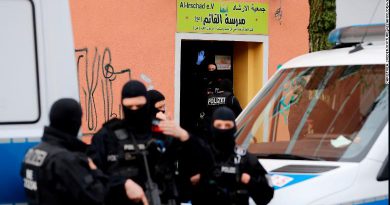 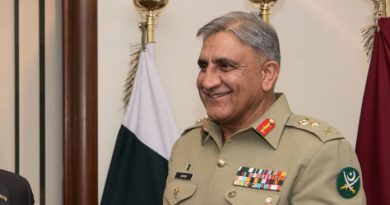 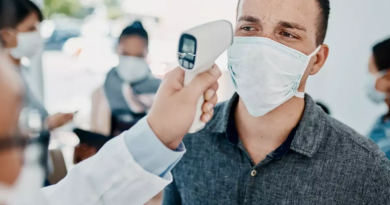 Proportion of youth with COVID-19 triples in five months: WHO