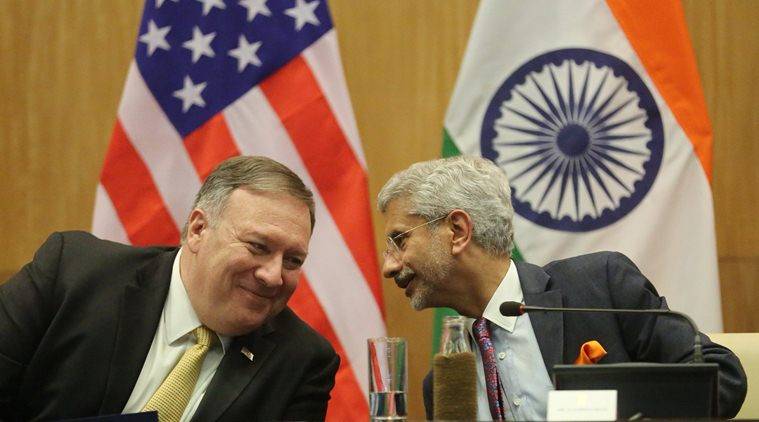 Washington (AFP) – US Secretary of State Mike Pompeo on Wednesday called on India to tamp down its dependence on Chinese goods, amid growing tensions between Washington and Beijing.

In remarks to a US-India virtual business summit, Pompeo said New Delhi was a natural partner to Washington as “one of a few trusted, like-minded countries.”

“India has a chance to attract global supply chains away from China and reduce its reliance on Chinese companies in areas like telecommunications, medical supplies, and others,” he told the meeting organized by the US-India Business Council.

“India is in this position because it has earned the trust of many nations around the world, including the United States.”

US-China relations – already strained over the coronavirus pandemic, the situation in Hong Kong and trade – took a turn for the worse Wednesday when Washington ordered that Beijing shut its consulate in Houston.

Nuclear-armed neighbors China and India, the world’s two most populous nations, also have long had a prickly relationship.

But ties deteriorated significantly following a border clash on June 15 that left 20 Indian soldiers dead as well as an unknown number of Chinese casualties.

Pompeo said the clashes were “initiated by” China’s armed forces and were another example of “unacceptable behavior” from China’s ruling Communist Party.

In the keynote speech to the summit, Indian Prime Minister Narendra Modi called on US companies to invest in his nation of 1.3 billion people, saying trade between the two countries would help the virus-hit world economy bounce back. 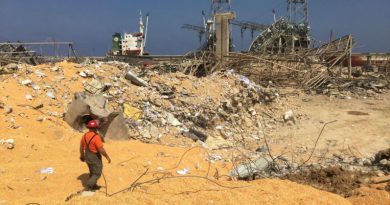 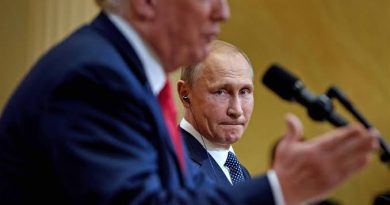 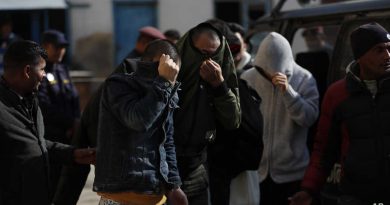