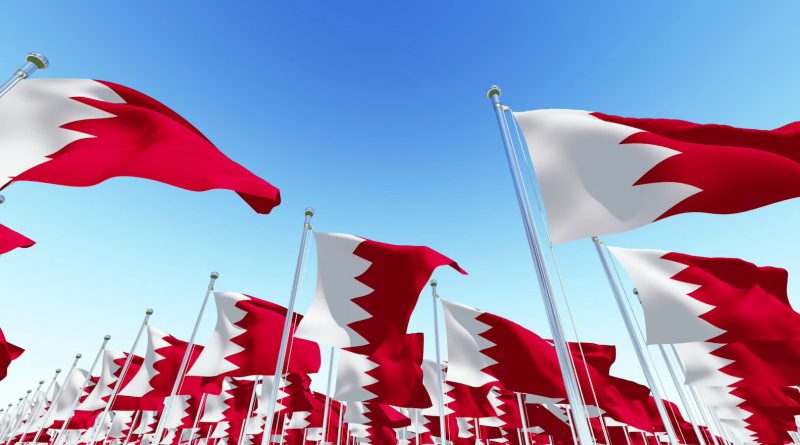 Dubai (Reuters) – The Gulf state of Bahrain welcomed an accord between the United Arab Emirates and Israel which stops Israeli annexation plans and raises the chances of peace, state news agency BNA said on Thursday.

The small island state of Bahrain is a close ally of Saudi Arabia, which has not yet commented on the agreement to normalise diplomatic ties announced on Thursday.

Bahrain praised the Untied States for its efforts towards securing the deal. 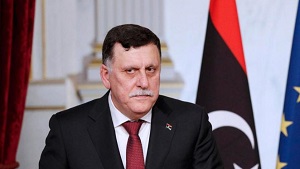 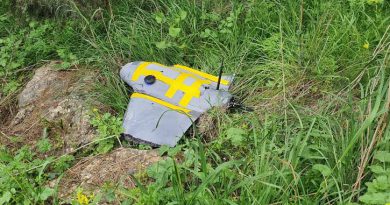 Israel says it downed Hezbollah drone that crossed from Lebanon 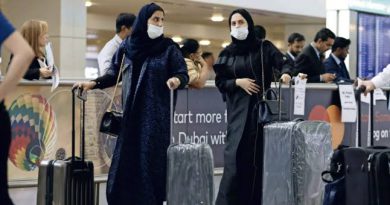 UAE bans citizens from travelling to India, Pakistan and some other countries – WAM