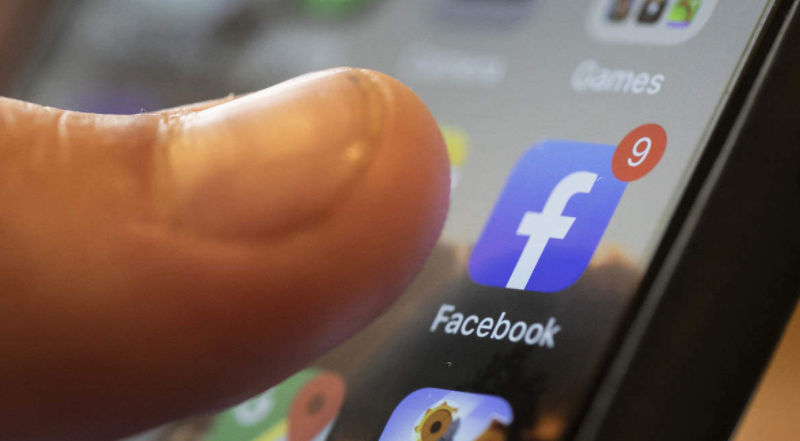 Facebook (FB.O) and its top lobbying executive in India, Ankhi Das, are facing questions internally from employees over how political content is regulated in its biggest market, according to sources with direct knowledge and internal posts seen by Reuters.

The world’s largest social network is battling a public-relations and political crisis in India after the Wall Street Journal reported that Das opposed applying the company’s hate-speech rules to a politician from Prime Minister Narendra Modi’s party who had in posts called Muslims traitors.

In the United States and around the world, Facebook employees are raising questions about whether adequate procedures and content regulation practices were being followed by the India team, sources familiar with discussions told Reuters.

An open letter written to Facebook’s leadership by 11 employees on one internal platform, and seen by Reuters, demands company leaders acknowledge and denounce “anti-Muslim bigotry” and ensure more policy consistency.

“It is hard not to feel frustrated and saddened by the incidents reported … We know we’re not alone in this. Employees across the company are expressing similar sentiment,” said the letter. “The Muslim community at Facebook would like to hear from Facebook leadership on our asks.”

Facebook has been under fire in recent years for its lax approach to fake news content, state-backed disinformation campaigns and violent content spread via its platforms.

Following the report, in response to Reuters queries on the matter, Facebook said it prohibits hate speech that incites violence and enforces policies without regard to political position or party affiliation.

“While we know there is more to do, we’re making progress on enforcement and conduct regular audits,” said the company, which has more than 300 million users in India.

One of the sources said Facebook’s India leadership will have to answer tough questions on what really happened, “There will be scrutiny on what really went down.”

A second source familiar with the reactions said Facebook employees were discussing whether there should be strict separation between government relations and content policy teams, and there is “an internal debate happening about the (content moderation) processes.”

The WSJ “article does not reflect the person I know or the extraordinarily complex issues we face everyday that benefits from Ankhi and the Public Policy team’s expertise,” Mohan wrote.

Mohan also wrote the company is “confident that the article’s claim that political affiliations influence decision making in India is inaccurate and without merit.”

A spokesman for the WSJ did not respond to a request for comment.

India’s opposition Congress Party has called for a parliamentary probe into Facebook, while BJP lawmakers in turn have accused Facebook of censoring nationalist voices.

Das, 49, is considered among India’s most influential corporate lobbying executives and has been central to Facebook’s rise in India since joining the company in 2011.

“She has created a niche for herself (in India),” said a person who has worked closely with Das on policy issues.

One former Facebook executive in Asia and a former Indian government official described Das as very sharp and politically connected. A second former employee said Das has always been outspoken about issues in the company.

Das hasn’t commented on the controversy, but her sister Rashmi, who has publicly acknowledged her own ties to a student wing close to the BJP, told the India Today TV on Tuesday, “we sisters are made of very stern stuff.”

“I’m sure Ankhi will handle it very competently,” she said. 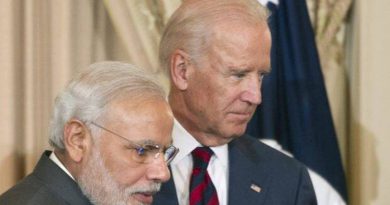 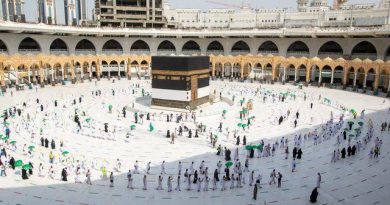 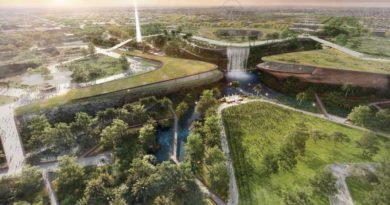