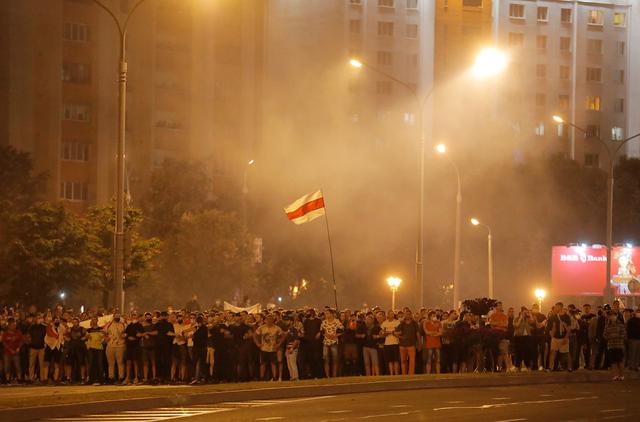 Minsk (Reuters) – Belarus is navigating one of the biggest political crises in its post-Soviet history after the opposition rejected official election results handing President Alexander Lukashenko a landslide re-election victory.

Mass protests erupted after polls closed. The opposition says the election was rigged and that talks need to begin on a peaceful transfer of power.

Here are the main factors at play:

A former Soviet collective farm manager, Alexander Lukashenko has ruled Belarus since 1994. The 65-year-old has cast himself as a guarantor of stability, saying the state looks after most of its 9.5 million people’s needs in the same way as the Soviet Union did. Washington once called him Europe’s last dictator. He has faced regular criticism from the West over human rights abuses, something he denies.

Years of economic stagnation and Lukashenko’s refusal to take measures against the COVID-19 crisis have fuelled discontent.

Thousands of Belarusians took to the streets in the vote run-up to protest against the authorities’ refusal to include two opposition candidates in the presidential race.

Protesters also rallied in support of Svetlana Tikhanouskaya, the wife of an anti-government blogger who took her husband’s place in the election after he was arrested.

Joining forces with two other women, 37-year-old Tikhanouskaya’s campaign drew the biggest crowds in Belarus since the 1991 fall of the Soviet Union.

The opposition says Sunday’s election was marred by violations.

After polling stations closed, Belarusian police fired water cannons and used stun grenades to quell protests that erupted in the capital Minsk and in other cities. Police detained around 3,000 people.

Dozens were injured and at least one protester was killed, a rights group said, an allegation denied by Belarusian authorities, who said nobody died. European Union countries have condemned the crackdown.

The central election commission said Lukashenko won 80% of the vote, a result the opposition rejected.

The opposition says it is ready for long-term protests and to hold talks with the authorities about how to bring about a peaceful power transition.

Lukashenko has not responded to that specific offer, but said he will not allow a revolution, or run away.

Moscow has tried to cement its influence over Belarus despite sporadic tensions over oil supplies and other bilateral issues. It views Belarus, an important transit route for oil and gas exports from Russia to Europe, as a buffer zone with NATO. Landlocked Belarus has tried to cultivate ties with both Russia and its European neighbours.

Facing a decline in Russian subsidies, Minsk has turned to China for support. 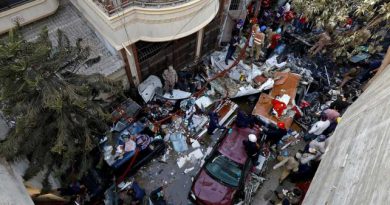 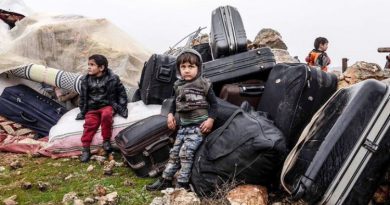 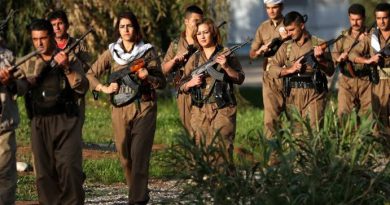