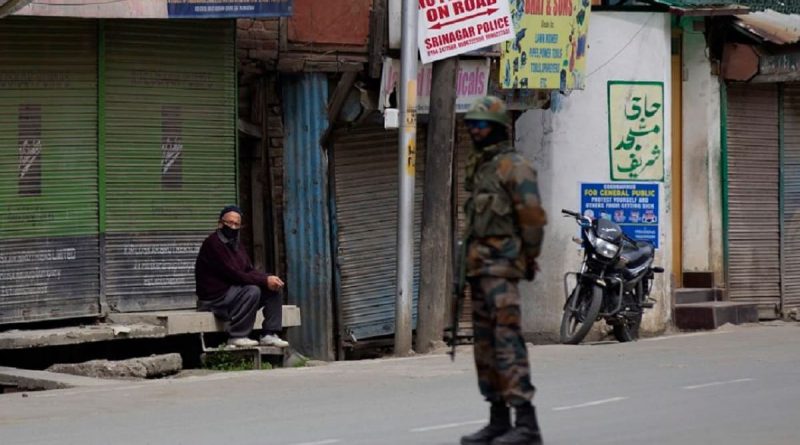 Srinagar – Indian authorities on Tuesday imposed curfew in the Kashmir valley as they anticipate violent protests by separatists and Pakistan-backed groups who plan to observe August 5 as “Black Day” that is the first anniversary of revocation of Article 370 in Jammu and Kashmir.

Police and CRPF personnel were deployed in strength across the valley to ensure that the plans of the separatists to disturb peace did not succeed, officials said.

“People are requested not to violate the law and stay indoors, ” the police said.

Barricades have been set up at hundreds of places in Kashmir, including Srinagar city, to regulate movement of essential services and emergencies while concertina wires have been also been laid, the officials said.

Srinagar District Magistrate Shahid Iqbal Choudhary issued an order that any such mass gathering would also be detrimental to efforts related to COVID containment.

He added that, movement and crowd gathering have been prohibited to avoid the spread of infection, particularly in the wake of recent surge in COVID cases.

“Therefore, after having considered the material facts in said report and examining the situation in backdrop of prevailing factors, I, District Magistrate, Srinagar, by virtue of powers vested in me u/s 144 Cr PC hereby order complete restrictions on public movement/curfew in territorial jurisdiction of District Srinagar,” the order read. 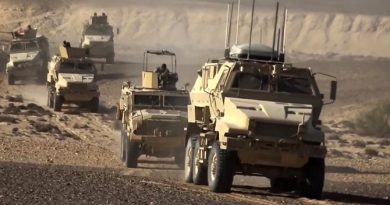 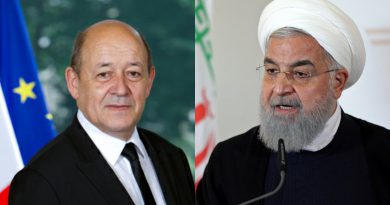