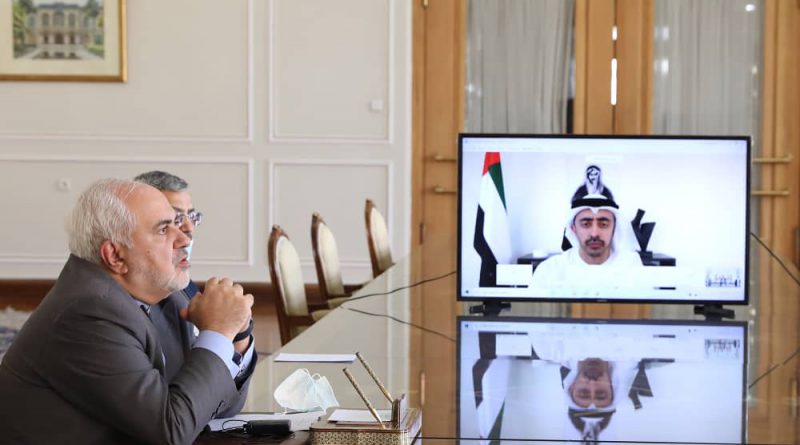 Dubai (Reuters) – The foreign ministers of longstanding regional foes Iran and the United Arab Emirates agreed on Sunday that they would strive to cooperate during the COVID-19 pandemic.

Iran’s foreign minister Mohammad Javad Zarif said in a tweet that it was “a very substantive, frank and friendly video conversation” on COVID-19 as well as “bilateral, regional and global situations.”

“We agreed to continue dialogue on theme of hope—especially as region faces tough challenges, and tougher choices ahead,” he wrote.

Shi’ite Muslim Iran has long been at odds with U.S. Gulf Sunni Arab allies the UAE and Saudi Arabia. Tensions between Iran and the United States have been on the rise since 2018, when U.S. President Donald Trump withdrew from Iran’s 2015 nuclear deal with six powers and reimposed sanctions.

Washington blamed a series of attacks against oil interests in the Gulf last year on Iran, while the UAE did not publicly hold a particular country responsible.

The two ministers held a telephone call in March in which Sheikh Abdullah expressed the UAE’s support for Iran during the coronavirus outbreak. 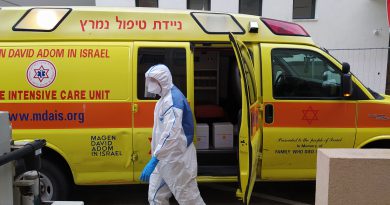 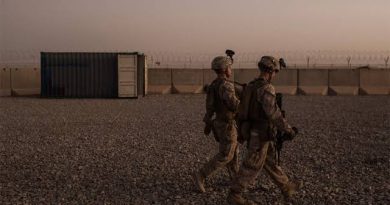 Foreign troops to stay in Afghanistan beyond May deadline 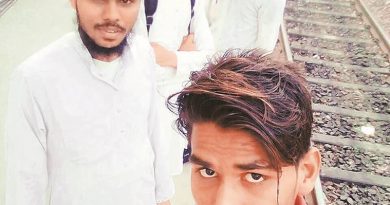 Killers of Junaid lynching case are all granted bail