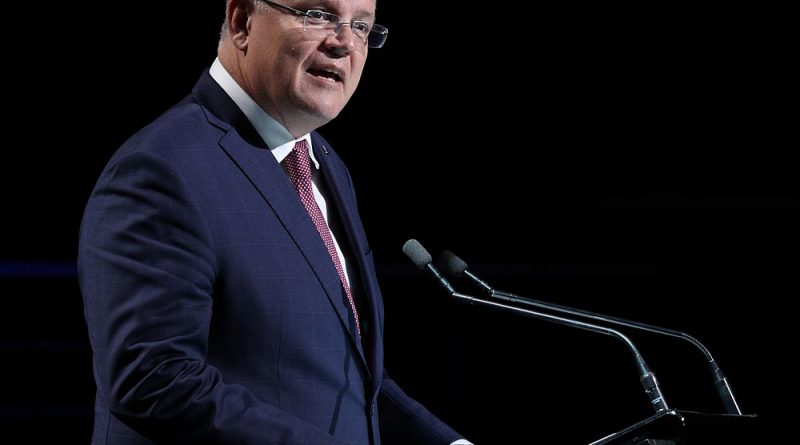 Sydney (Reuters) – The world’s nations must do all they can to understand the origins of COVID-19, Australia’s Prime Minister Scott Morrison said on Saturday, comments that could worsen tensions with China.

Addressing the United Nations General Assembly, Morrison said an inquiry into the roots of the virus would minimise the threat of another global pandemic.

“This virus has inflicted a calamity on our world and its peoples. We must do all we can to understand what happened for no other purpose than to prevent it from happening again,” Morrison said via a teleconference video link.

“There is a clear mandate to identify the zoonotic source of the COVID-19 virus and how it was transmitted to humans.”

Morrison’s comments came after similar comments by the prime minister earlier in the year soured ties between Australia and China.

At that time, he led global demands for an inquiry into the origins of COVID-19. China strongly rebuffed that move, with Beijing’s ambassador to Canberra warning the inquiry calls could sour trade ties.

Since then, China has imposed trade sanctions on Australia. It suspended some beef imports on a technicality and effectively blocked a A$439 million ($308.5 million) trade in barley by slapping tariffs of 80.5% on the Australian import. China has also launched an anti-dumping probe into Australian wine imports.

Meanwhile, Australia called on all nations to share a COVID-19 vaccine should one be developed.

Australia earlier this year signed a vaccine agreement with AstraZeneca AZN.L, with the first batches scheduled to be delivered in January 2021 if trials prove successful.

Australia has said it will share supplies with smaller Pacific Island nations. 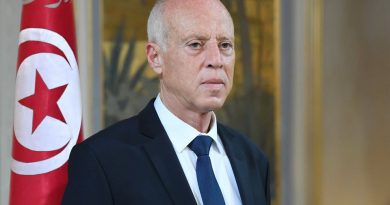 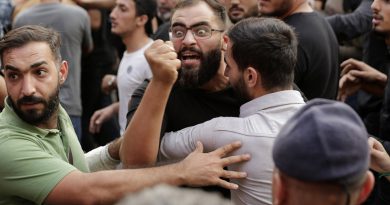 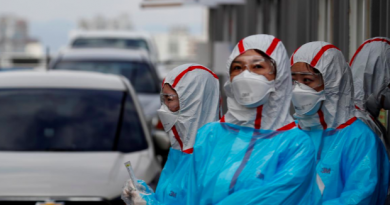