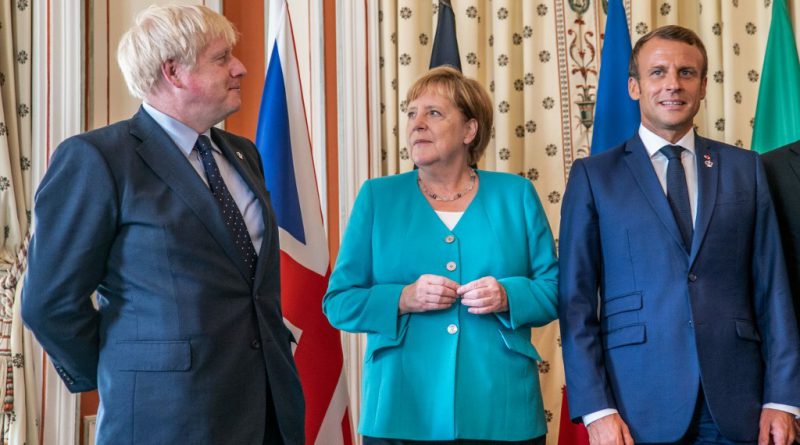 United States (Reuters) – Britain, France and Germany told the U.N. Security Council on Friday that U.N. sanctions relief for Iran – agreed under a 2015 nuclear deal – would continue beyond September 20, when the United States asserts that all the measures should be reimposed.

In a letter to the 15-member body, seen by Reuters, the three European parties to the nuclear deal and long-time U.S. allies said any decision or action taken to reimpose U.N. sanctions “would be incapable of legal effect.” The United States quit the nuclear deal in 2018.

“We have worked tirelessly to preserve the nuclear agreement and remain committed to do so,” said the U.N. envoys for Britain, France and Germany, adding that they remain committed to “fully implementing” a 2015 Security Council resolution that enshrines the pact, which also included Russia and China.

U.S. Secretary of State Mike Pompeo said last month that he triggered a 30-day process at the Security Council leading to a return of U.N. sanctions on Iran on Saturday (2000 EDT/0000 GMT Sunday) that would also prevent a conventional arms embargo on Tehran from expiring on Oct. 18.

But 13 of the Security Council members say Washington’s move is void because it is no longer a party to the nuclear deal. The United States say it can make the move because the 2015 Security Council resolution still names it as a participant.

Diplomats say few countries are likely to reimpose the measures, which were lifted under the deal that aimed to stop Iran developing nuclear weapons.

U.S. President Donald Trump plans to issue an executive order in the coming days allowing him to impose U.S. sanctions on anyone who violates the U.N. arms embargo on Iran, sources have told Reuters, in a bid to reinforce the U.S. assertion that the measure has been extended indefinitely beyond Oct. 18. U.S. Republican senators say they will not back new Iran nuclear deal 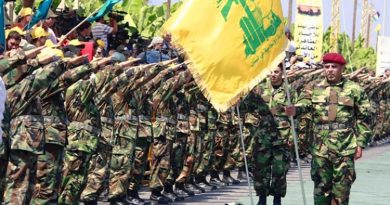 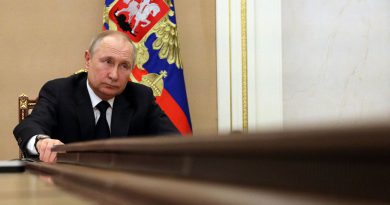