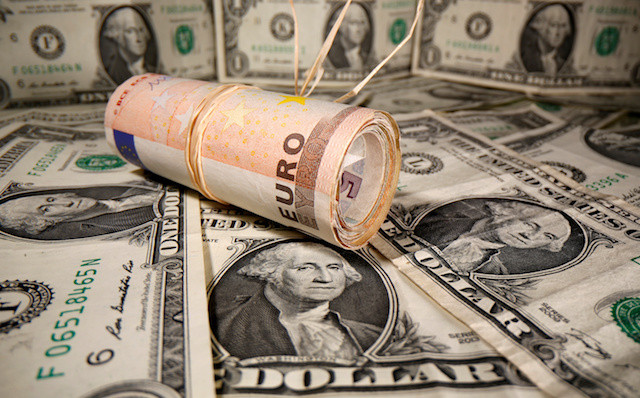 Geneva (Reuters) – Africa is losing nearly $89 billion a year in illicit financial flows such as tax evasion and theft, amounting to more than it receives in development aid, a U.N. study showed on Monday.

The estimate, in the United Nations Conference on Trade and Development’s (UNCTAD) 248-page report, is its most comprehensive to date for Africa. It shows an increasing trend over time and is higher than most previous estimates.

The report calls Africa a “net creditor to the world,” echoing economists’ observations that the aid-reliant continent is actually a net exporter of capital because of these trends.

Nearly half of the total annual figure of $88.6 billion is accounted for by the export of commodities such as gold, diamonds and platinum, the report said. For example, gold accounted for 77 percent of total underinvoiced exports worth $40 billion in 2015, it showed.

Tackling illicit flows is a priority for the United Nations, whose General Assembly adopted a resolution on this in 2018, and the report urges African countries to draw on the report to present “renewed arguments” in international forums. 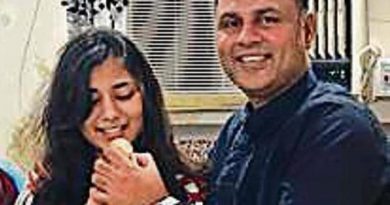 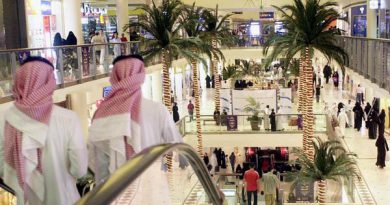 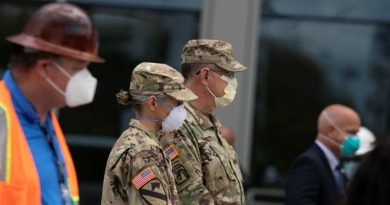