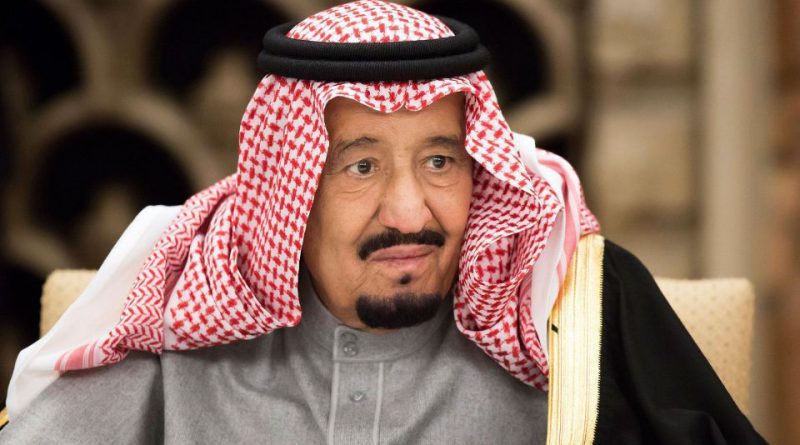 Dubai (Reuters) – Saudi Arabia’s King Salman bin Abdulaziz took aim at Iran during his debut on Wednesday at the annual United Nations meeting of world leaders, calling for a united front to contain Riyadh’s rival and stop it from getting weapons of mass destruction.

He said Iran exploited a 2015 nuclear deal with world powers “to intensify its expansionist activities, create its terrorist networks, and use terrorism,” adding that this had produced nothing but “chaos, extremism, and sectarianism.”

“A comprehensive solution and a firm international position are required,” the Saudi king, 84, told the 193-member General Assembly in a video statement that was pre-recorded due to the coronavirus pandemic.

The United States, a strong ally of Saudi Arabia, quit the Iran nuclear pact in 2018, with President Donald Trump calling it the “worst deal ever.” Washington has since imposed unilateral sanctions on Tehran and asserts that all countries also should reinstate U.N. sanctions to try to push the Islamic Republic to negotiate a new deal.

All the remaining parties to the nuclear deal, including longtime U.S. allies, and 13 of the 15 U.N. Security Council members say the U.S. claim on U.N. sanctions is void. Diplomats say few countries are likely to reimpose the measures.

“Our experience with the Iranian regime has taught us that partial solutions and appeasement did not stop its threats to international peace and security,” King Salman said.

“The unconstructive and unwarranted statement by the Saudi leader only emboldens certain powers who are intent in sowing discord among regional countries with the aim of creating permanent division and selling more deadly weapons to the region,” he said in an apparent swipe at the United States.

Sunni Muslim-majority Saudi Arabia and Shi’ite-dominated Iran are locked in several proxy wars in the region, including in Yemen where a Saudi-led coalition has been battling the Tehran-aligned Houthi movement over five years.

Riyadh has blamed Iran for attacks on the kingdom’s oil facilities last year, a charge Tehran denies. Iran denies arming groups in the Middle East, including the Houthis, and blames regional tensions on the United States and its Gulf allies.

Trump made only a passing reference to Iran during his U.N. address on Tuesday, focusing instead on attacking China. Iran’s President Hassan Rouhani told the General Assembly on Tuesday Washington could impose “neither negotiations nor war” on his country. All U.N. statements are pre-recorded videos.

Gulf Arab states have also been alarmed by the rising influence of Iran’s ally Hezbollah in Lebanon, withholding financial support to the government needed to tackle Lebanon’s worst financial crisis in decades.

King Salman said a deadly blast in Beirut’s port last month “occurred as a result of the hegemony of Hezbollah … over the decision-making process in Lebanon by force of arms.” Authorities have blamed the blast on a stockpile of ammonium nitrate unsafely stored at the port.

“This terrorist organization must be disarmed,” the king said.

Iraq has often been the scene of spillover violence from U.S.-Iran tensions, but seeks to avoid being drawn into any regional conflagration. A U.S. drone strike killed Iranian General Qassem Soleimani at the Baghdad airport in January.

“We do not want Iraq to become a sort of playground for other forces which will kill themselves on our territory. We have witnessed enough wars and enough attacks on our sovereignty,” Iraqi President Barham Salih told the General Assembly on Wednesday.

On attempts to mediate peace between Israel and the Palestinians, the Saudi monarch said a 2002 Arab Peace Initiative is the basis for a “comprehensive and just solution” ensuring the Palestinians obtain an independent state with East Jerusalem as its capital.

“We support the efforts of the current U.S. administration to achieve peace in the Middle East by bringing the Palestinians and the Israelis to the negotiation table to reach a fair and comprehensive agreement,” he said.

Saudi Arabia, the birthplace of Islam and site of its holiest shrines, drew up the 2002 initiative by which Arab nations offered to normalize ties with Israel in return for a statehood deal with the Palestinians and full Israeli withdrawal from territory captured in 1967.

The king stopped short of endorsing recent U.S.-brokered agreements by the United Arab Emirates and Bahrain to establish ties with Israel, a strategic realignment of Middle East countries against Iran. Saudi Arabia has quietly acquiesced to the deals but has signaled it is not ready to take action itself. 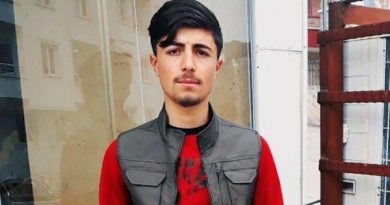 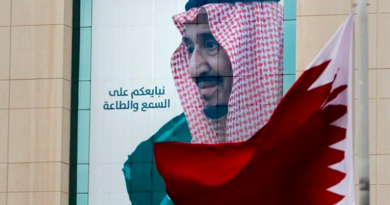 OPINION: Why are we enraged at Qatar? — A brief history about happened between Saudi and Qatar 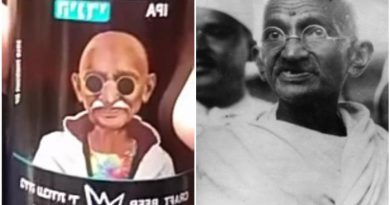