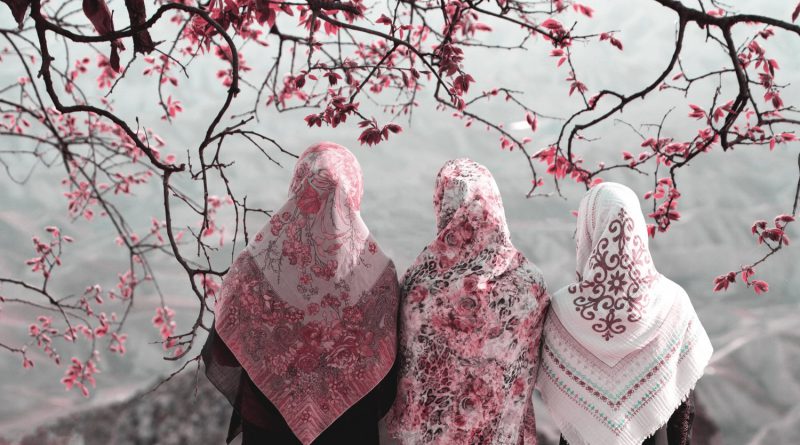 Islam honours women greatly. It honours women as mothers who must be respected, obeyed and treated with kindness. Pleasing one’s mother is regarded as part of pleasing Allaah. Islam tells us that Paradise lies at the mother’s feet, i.e. that the best way to reach Paradise is through one’s mother.

And Islam forbids disobeying one’s mother or making her angry, even by saying a mild word of disrespect. The mother’s rights are greater than those of the father, and the duty to take care of her grows greater as the mother grows older and weaker. All of that is mentioned in many texts of the Qur’aan and Sunnah Prophetic traditions).

For example, Allaah says (interpretation of the meaning): “And We have enjoined on man to be dutiful and kind to his parents” .[al-Ahqaaf 46:15]

“And your Lord has decreed that you worship none but Him. And that you be dutiful to your parents. If one of them or both of them attain old age in your life, say not to them a word of disrespect, nor shout at them but address them in terms of honour. And lower unto them the wing of submission and humility through mercy, and say: ‘My Lord! Bestow on them Your Mercy as they did bring me up when I was young’”. [al-Isra’ 17:23, 24]

Classed as saheeh by al-Albaani in Saheeh Sunan Ibn Maajah. It was also narrated by al-Nasaa’i with the words: “Stay with her for Paradise is beneath her feet.”

And there are other texts which we do not have room to mention here.

One of the rights which Islam gives to the mother is that her son should spend on her if she needs that support, so long as he is able and can afford it. Hence for many centuries it was unheard of among the people of Islam for a mother to be left in an old-people’s home or for a son to kick her out of the house, or for her sons to refuse to spend on her, or for her to need to work in order to eat and drink if her sons were present.

Islam also honours women as wives. Islam urges the husband to treat his wife in a good and kind manner, and says that the wife has rights over the husband like his rights over her, except that he has a degree over her, because of his responsibility of spending and taking care of the family’s affairs. Islam states that the best of the Muslim men is the one who treats his wife in the best manner, and the man is forbidden to take his wife’s money without her consent. Allaah says (interpretation of the meaning): “and live with them honourably”. [al-Nisa’ 4:19]

“And they (women) have rights similar (to those of their husbands) over them to what is reasonable, but men have a degree (of responsibility) over them. And Allaah is All-Mighty, All-Wise”. [al-Baqarah 2:228]

And the Prophet (peace and blessings of Allaah be upon him) said: “I urge you to treat women well.” Narrated by al-Bukhaari, 331; Muslim, 1468.

And the Prophet (peace and blessings of Allaah be upon him) said: “The best of you is the one who is best to his wife, and I am the best of you to my wives.” Narrated by al-Tirmidhi, 3895; Ibn Maajah, 1977; classed as saheeh by al-Albaani in Saheeh al-Tirmidhi.

And Islam honours women as daughters, and encourages us to raise them well and educate them. Islam states that raising daughters will bring a great reward. For example, the Prophet (peace and blessings of Allaah be upon him) said: “Whoever takes care of two girls until they reach adulthood, he and I will come like this on the Day of Resurrection,” and he held his fingers together. Narrated by Muslim, 2631.

Ibn Maajah (3669) narrated that ‘Uqbah ibn ‘Aamir (may Allaah be pleased with him) said: I heard the Messenger of Allaah (peace and blessings of Allaah be upon him) say: “Whoever has three daughters and is patient towards them, and feeds them, gives them to drink and clothes them from his riches, they will be a shield for him from the Fire on the Day of Resurrection.” Classed as saheeh by al-Albaani in Saheeh Ibn Maajah.

Islam honours women as sisters and as aunts. Islam enjoins upholding the ties of kinship and forbids severing those ties in many texts. The Prophet (peace and blessings of Allaah be upon him) said: “O people! Spread (the greeting of) salaam, offer food (to the needy), uphold the ties of kinship, and pray at night when people are sleeping, and you will enter Paradise in peace.” Narrated by Ibn Maajah, 3251; classed as saheeh by al-Albaani in Saheeh Ibn Maajah.

Al-Bukhaari (5988) narrated that the Prophet (peace and blessings of Allaah be upon him) said: “Allaah, may He be exalted, said to the ties of kinship: ‘Whoever upholds you, I will support him, and whoever breaks you, I will cut him off.’”

All of these qualities may co-exist in a single woman: she may be a wife, a daughter, a mother, a sister, an aunt, so she may be honoured in all these ways.

To conclude: Islam raised the status of women, and made them equal with men in most rulings. So women, like men, are commanded to believe in Allaah and to worship Him. And women are made equal to men in terms of reward in the Hereafter. Women have the right to express themselves, to give sincere advice, to enjoin what is good and forbid what is evil, and to call people to Allaah. Women have the right to own property, to buy and sell, to inherit, to give charity and to give gifts. It is not permissible for anyone to take a woman’s wealth without her consent. Women have the right to a decent life, without facing aggression or being wronged. Women have the right to be educated; in fact it is obligatory to teach them what they need to know about their religion.

Anyone who compares the rights of women in Islam with their situation during the Jaahiliyyah (pre-Islamic days of ignorance)or in other civilizations will understand that what we are saying is true. In fact we are certain that women are given the greatest honour in Islam.

There is no need for us to mention the situation of women in Greek, Persian or Jewish society, but even Christian societies had a bad attitude towards women. The theologians even gathered at the Council of Macon to discuss whether a woman was merely a body or a body with a soul. They thought it most likely that women did not have a soul that could be saved, and they made an exception only in the case of Mary (Maryam – peace be upon her).

The French held a conference in 586 CE to discuss whether women had souls or not, and if they had souls, were these souls animal or human? In the end, they decided that they were human! But they were created to serve men only.

During the time of Henry VIII, the English Parliament issued a decree forbidding women to read the New Testament because they were regarded as impure.

Until 1805, English law allowed a man to sell his wife, and set a wife’s price at six pennies.

In the modern age, women were kicked out of the house at the age of eighteen so that they could start working to earn a bite to eat. If a woman wanted to stay in the house, she had to pay her parents rent for her room and pay for her food and laundry.

How can this compare to Islam which enjoins honouring and kind treatment of women, and spending on them?

With regard to the changes in these rights throughout the ages, the basic principles have not changed, but with regard to the application of these principles, there can be no doubt that during the golden age of Islam, the Muslims applied the sharee’ah (Islamic law) of their Lord more, and the rulings of this sharee’ah include honouring one’s mother and treating one’s wife, daughter, sister and women in general in a kind manner. The weaker religious commitment grew, the more these rights were neglected, but until the Day of Resurrection there will continue to be a group who adheres to their religion and applies the sharee’ah (laws) of their Lord. These are the people who honour women the most and grant them their rights.

Despite the weakness of religious commitment among many Muslims nowadays, women still enjoy a high status, whether as daughters, wives or sisters, whilst we acknowledge that there are shortcomings, wrongdoing and neglect of women’s rights among some people, but each one will be answerable for himself. 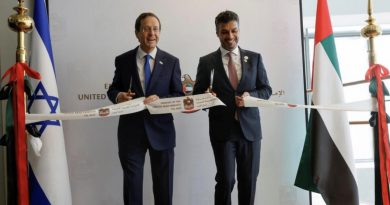 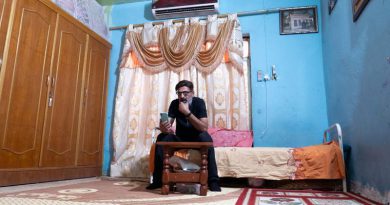 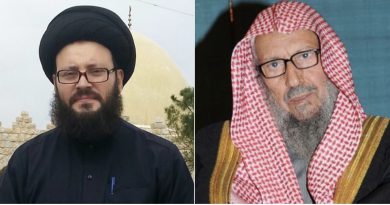