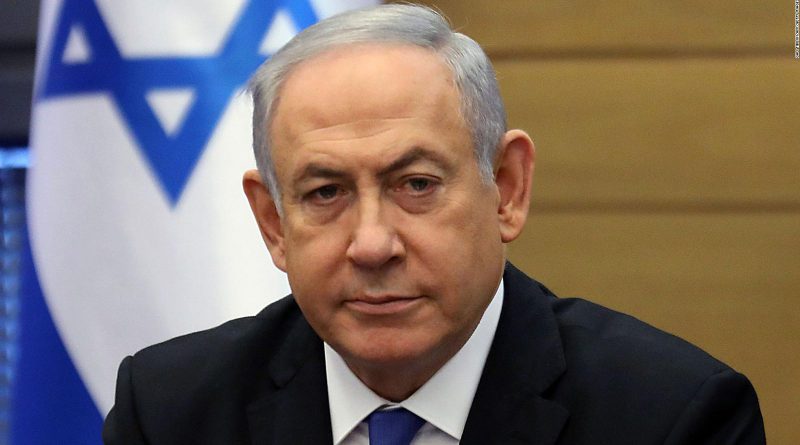 Tel Aviv (Reuters) – Israeli Prime Minister Benjamin Netanyahu confirmed on Friday that Israel was taking steps to normalize ties with Sudan, calling it the start of “a new era” in the region.

In a statement in which he thanked US President Donald Trump for brokering the deal, Netanyahu also said that Israeli and Sudanese delegations would meet soon to discuss commercial and agricultural cooperation.

“What an amazing turnabout,” Netanyahu said.

“Today Khartoum says yes to peace with Israel, yes to recognition of Israel and yes to normalization with Israel,” he said in a Hebrew-language statement sent to AFP.

IRAN: Khamenei inevitably admits to falling into the vortex of crises  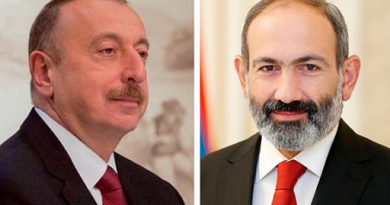 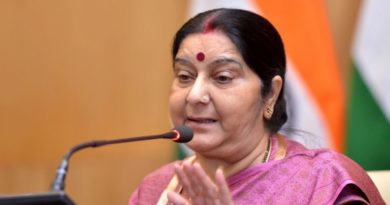