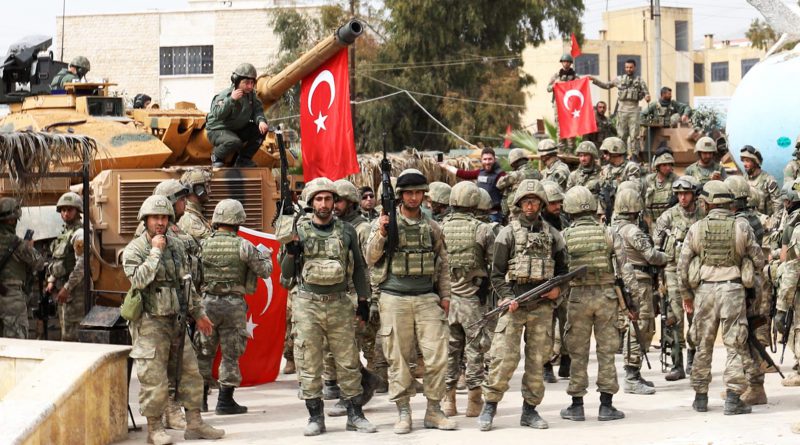 Ankara (Reuters) – Turkey is withdrawing troops from a military post in northwest Syria that was surrounded by Syrian government forces last year, but is consolidating its presence elsewhere in the region, sources familiar with the operation said on Monday.

The observation post at Morek was one of a dozen set up by Turkish soldiers in 2018 under an ill-fated deal to calm fighting between Syrian government troops and Turkey-backed rebels controlling the northwestern Idlib region.

Morek and several other Turkish posts were surrounded last year by advancing Syrian government forces. Ankara has kept them manned and re-supplied since then, while reinforcing the remaining rebel-held territory to hold back government forces and prevent millions of refugees streaming towards Turkey.

Turkish officials have in the past ruled out pulling back from a single observation post, but the sources said there was no longer any military value in staying at Morek.

“The dismantling of the base has begun,” a senior Syrian opposition figure close to Turkey told Reuters.

The withdrawal from the exposed position would take several days, he said, describing it as part of Turkish efforts to “consolidate ceasefire lines” reached in a March agreement with Russia which halted the heaviest fighting in years around Idlib.

Two other sources familiar with the operation, who asked not to be named, said the withdrawal started early on Monday. “The Turkish armed forces are not considering evacuating another observation post at this stage,” one of them said.

Syrian rebels say Turkey retains between 10,000 and 15,000 troops in the pocket of northwest Syria, alongside rebel fighters backed by Ankara and jihadist forces it has committed to disarm and contain.

Already home to 3.6 million Syrian refugees, Turkey is determined to prevent a further influx of people fleeing fighting. The United Nations says there are around 4 million people in north-west Syria, of which 2.7 million have been displaced during the nine-year-old conflict.

Turkey has backed rebels who sought to overthrow Bashar al-Assad. But the Syrian president, supported by Russia and Iran, has driven back the rebel fighters who once threatened to encircle Damascus and are now confined to their small pocket in the northwest of the county. 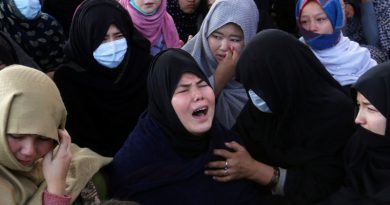 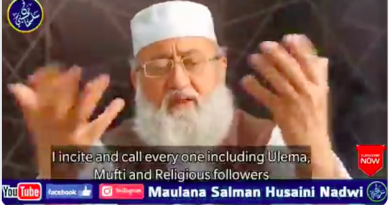 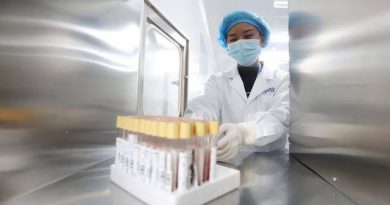