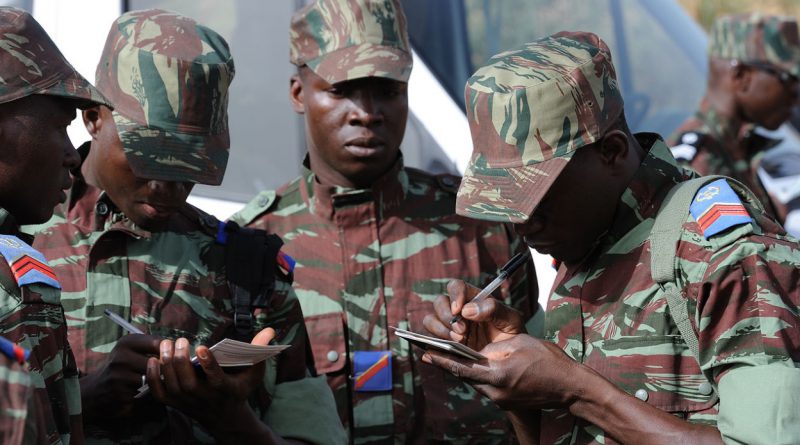 Ouagadougou (Reuters) – Armed groups have killed about 20 people in attacks on three villages in northern Burkina Faso, the government said in a statement on Thursday.

The attacks on the villages of Demniol, Bombofa and Peteguerse took place on Wednesday, the communications ministry said, 10 days after gunmen killed 25 displaced people near the town of Pissila, about 140 kilometres (87 miles) to the southeast.

Burkina Faso has descended into chaos in the last few years as Islamist groups with links to al Qaeda and Islamic State exploit ethnic grievances and government neglect of the arid north.

This year alone, hundreds of people have been killed in dozens of attacks on civilians. Over 1 million people are displaced, more than one in every 20 inhabitants, according to the United Nations.

Burkina is scheduled to hold presidential elections in November, but experts have raised concerns that displaced people will not be able to vote, especially in parts of the centre and north where the government appears to hold little control. 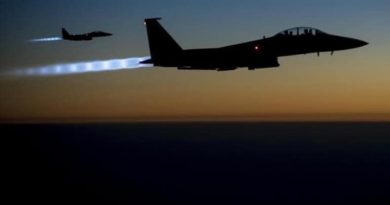 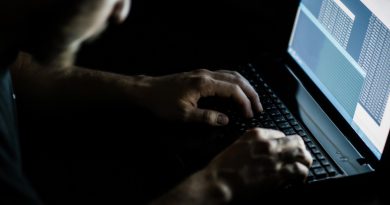