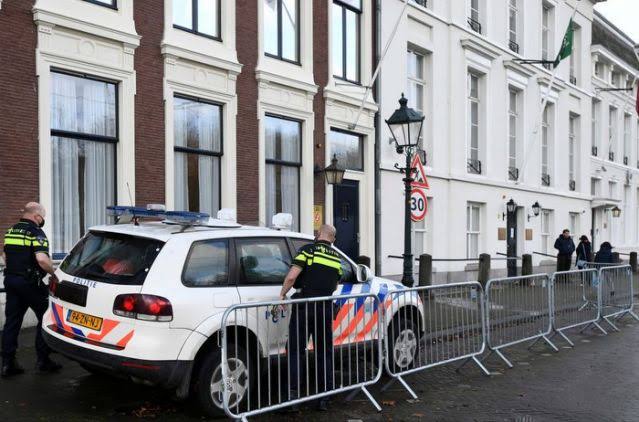 The Hague (Reuters) – Dutch police on Thursday said they had arrested a suspect after the embassy of Saudi Arabia in the Netherlands was sprayed with gunfire before dawn earlier in the day. No one was injured.

Police said the suspect was a 40-year-old man from the neighbouring town of Zoetermeer, but provided no details of his exact role or possible motive.

The arrested man will be questioned while police said they were still looking for any witnesses to the attack.

In a statement, the embassy condemned the “cowardly attack” and urged Saudi citizens in the Netherlands to be on high alert and to exercise caution.

The incident occurred a day after an explosion at a World War One remembrance ceremony involving foreign embassies in the Saudi city of Jeddah, which wounded several people.

The blast was the second security incident to take place in the Red Sea port city in the last couple of weeks, and the first apparent bomb attack targeting foreigners in the conservative kingdom. 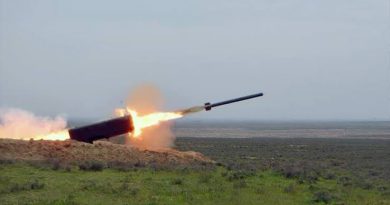 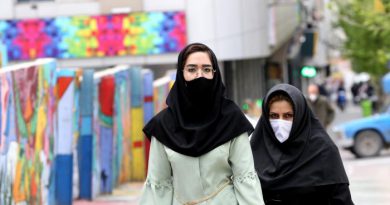 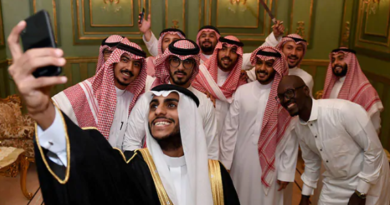