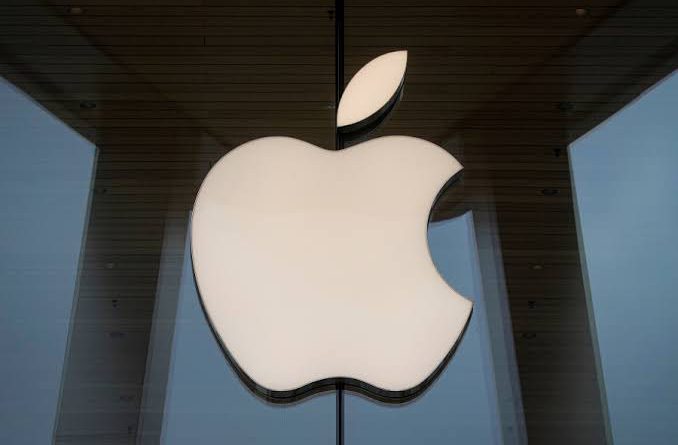 London (Reuters) – British police are hunting for thieves who made off with 5 million pounds ($6.6 million) worth of Apple products from iPhones to watches after tying up a driver and security guard during a truck heist in central England.

The thieves targeted the truck on a slip road to the M1 motorway in Northamptonshire last Tuesday evening, tying up the driver and guard whom they left behind, before they took the vehicle to a nearby industrial estate.

There they transferred the trailer onto another truck, and drove it about nine miles to the town of Lutterworth where 48 pallets of the Apple goods including watches, iPhone 11s, Air Pods, iPads and chargers were loaded into a third vehicle.

No weapons were used in the heist, and although the driver and security guard sustained minor injuries while being tied up, they were not hurt.

“However, as you can image this was a very traumatic ordeal for them both,” a police spokeswoman said.

Police, who did not disclose how many criminals were involved, said they wanted to speak to “anyone who may have been offered any Apple products for sale in unusual circumstances, or who knows of anyone who is selling such items at low-cost prices”.

Apple did not respond to a request for a comment. 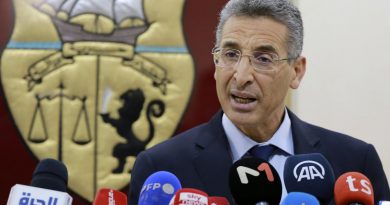 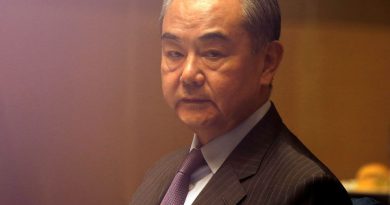