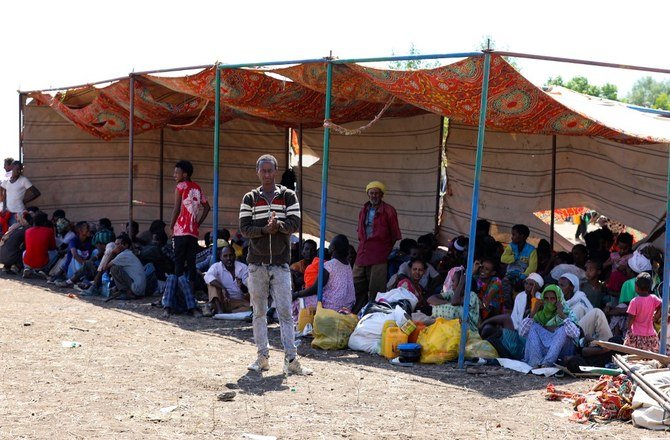 Geneva (Reuters) – The U.N. refugee agency said on Friday that clashes in Ethiopia had prompted more than 14,500 people to flee into neighbouring Sudan since early November, with the speed of new arrivals “overwhelming the current capacity to provide aid”.

Among them are thousands of children, said Geneva-based spokesman Babar Baloch, describing them as “exhausted and scared”. Many had very few possessions, indicating that they had arrived in a hurry, he added.

“UNHCR and its partners are ramping up assistance, but the numbers of new arrivals are far outpacing the capacity on the ground,” he told Geneva journalists, saying that many had come from the towns of Humera and nearby towns of Rawyan and Dima.

“General living and operating conditions inside Tigray are becoming more difficult with power outages and food and fuel supplies becoming extremely scarce. Communications have been cut off creating an information black out,” he added.

To cope with the influx, Sudan has approved the establishment of a refugee camp at Um Rakuba for 20,000 people.

There are also concerns about a mass displacement of thousands of Eritrean refugees at a camp in Ethiopia as fighting closes in on the facility, Baloch said. 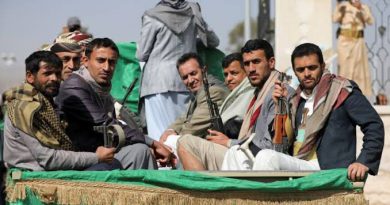 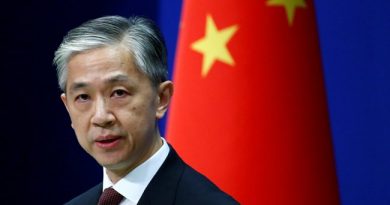 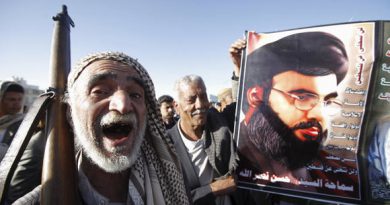 OPINION: Iran and Hezbollah are the real enemies in Yemen