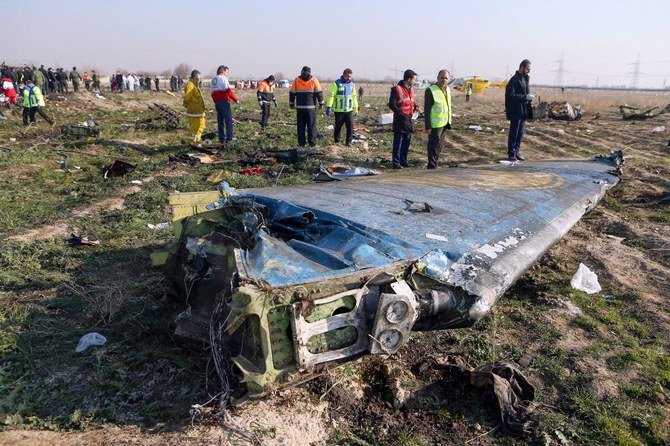 Kyiv (Reuters) – Ukraine has said Iran is dragging its feet on investigating the downing of a Ukrainian airliner near Tehran in January by not sharing information and not responding to requests for cooperation.

Iran has also rejected Kyiv’s calls for life sentences for those responsible, Deputy Prosecutor General Gyunduz Mamedov told Reuters on Thursday, in written comments ahead of a third round of talks on the crash next month.

Iran’s Revolutionary Guards say they shot down Ukraine International Airlines Flight PS752 by accident on Jan. 8, mistaking it for a missile at a time when tensions with the United States were high; Washington had killed Revolutionary Guards commander Qassem Soleimani five days earlier with a drone strike in Iraq.

Many of the 176 people killed in the crash were Canadian citizens or permanent residents.

Iranian officials, who could not be reached on Friday, the weekend in Iran, have in the past blamed delays in the investigation on technical issues as well as the effects of the coronavirus pandemic.

“Our preliminary legal assessment of the tragedy is a particularly grave crime, where the killing of 176 civilians took place using military equipment,” Mamedov said.

“The maximum punishment is life imprisonment, compensation payments to the victims and to airlines for the destroyed plane. This position of ours is unacceptable for Iran, but they do nothing to provide us with details and facts for a different classification of the crime.”

Mamedov said Ukraine would pursue a “parallel path” if its demands were not met, without specifying what that meant.

He said Iran had not responded to requests for joint investigative actions or for permission to contact Iranian military prosecutors directly.

A governing panel at the United Nations’ aviation agency urged Iran last week to accelerate its investigation, while an Iranian official said a final report on the crash would be circulated soon.

Mamedov said he wanted to see results at the next round of talks on Dec. 3.

“We still do not have an official documented position from Iran,” he said. “They don’t say ‘no’, but their ‘yes’ does not bring a development.” 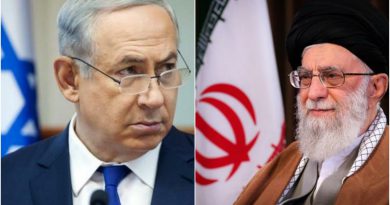 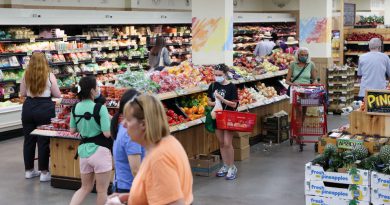 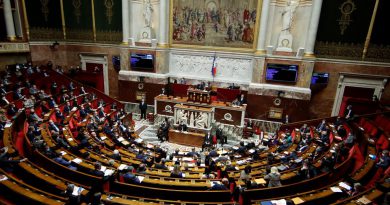