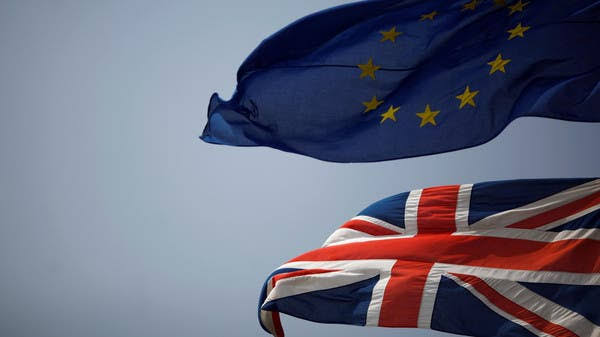 London (Reuters) – Britain and the European Union agreed terms of a trade deal on Thursday after months of knife-edge negotiations and seven days before transitional arrangements come to an end.

That gives Britain’s parliament just days to scrutinise and pass the laws needed to implement the deal before a Dec. 31 deadline.

Is There Enough Time?

Parliament has been recalled to sit on Dec. 30 from 0930 GMT. It will debate and vote upon the legislation needed to put the bill into law.

Will Parliament Approve The Deal?

Yes, based on current positions.

The opposition Labour Party has confirmed it will back the deal, meaning there will be a majority in the elected lower house of parliament. Labour leader Keir Starmer said that, although the deal was thin, it was better than no deal at all.

Whilst there could be a core of pro-Brexit lawmakers in Johnson’s party who vote against the deal on the grounds that it doesn’t deliver the kind of clean break they wanted, they will not have sufficient numbers to defeat the government.

The upper house of parliament is not expected to block the legislation.

What Are They Being Asked To Approve?

The bill has not yet been published.

Lawmakers are likely to be deeply unhappy about the speed at which they’re being asked to pass the legislation. Typically significant laws take months to pass through parliament and involve line-by-line scrutiny and revision.

Parliament has been asked to approve Brexit legislation in a hurry before, with some of the consequences of the laws only coming to light afterwards. 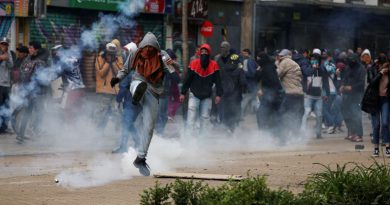 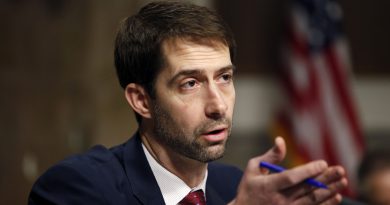 United States can finish Iran with only Two strikes — “First and Last”, says US Senator 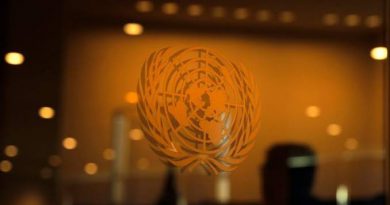