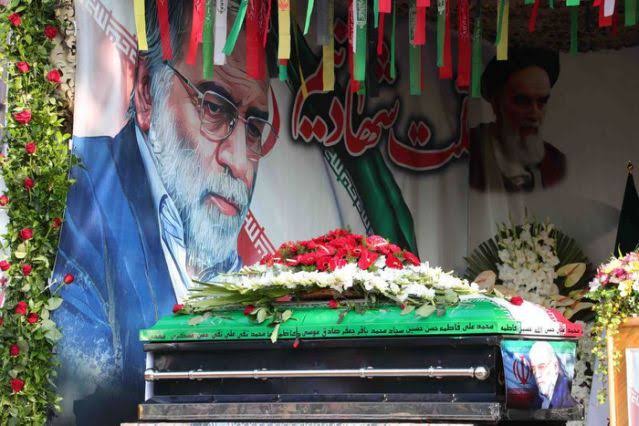 Dubai (Reuters) – Iran’s watchdog body approved a law on Wednesday that obliges the government to halt U.N. inspections of its nuclear sites and step up uranium enrichment beyond the limit set under Tehran’s 2015 nuclear deal if sanctions are not eased in a month.

In retaliation for the killing last week of Iran’s top nuclear scientist, which Tehran has blamed on Israel, Iran’s hardline-dominated parliament on Tuesday approved the bill with a strong majority that will harden Iran’s nuclear stance.

The Guardian Council is charged with ensuring draft laws do not contradict Shi’ite Islamic laws or Iran’s constitution. However, the stance of Supreme Leader Ayatollah Ali Khamenei, who has the last word on all matters of state, is not known.

Under the new law, Tehran would give two months to the deal’s European parties to ease sanctions on Iran’s oil and financial sectors, imposed after Washington quit the pact between Tehran and six powers in 2018.

In reaction to U.S. President Donald Trump’s “maximum pressure” policy on Tehran, Iran has gradually reduced its compliance with the deal.

The law pushed by hardline lawmakers would make it harder for U.S. President-elect Joe Biden, who will take office on Jan. 20, to rejoin the agreement.

Biden has said he would return to the pact and would lift sanctions if Tehran returned to “strict compliance with the nuclear deal”.

Under the new law, the government should resume uranium enrichment to 20% and install advanced centrifuges at its Natanz and Fordow nuclear facilities.

The deal caps the fissile purity to which Iran can refine uranium at 3.67%, far below the 20% achieved before the deal and below the weapons-grade level of 90%. Iran breached the 3.67% cap in July 2019 and the enrichment level has remained steady at up to 4.5% since then.

Iran has contravened many of the deal’s restrictions but is still cooperating with the U.N. nuclear watchdog, granting inspectors access under one of the most intrusive nuclear verification regimes imposed on any nation.

Britain, France and Germany, all parties to the 2015 deal, have urged Iran to fully respect it. 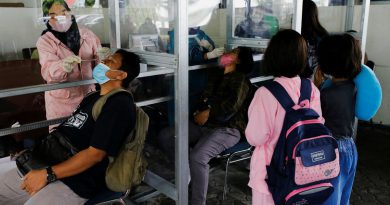 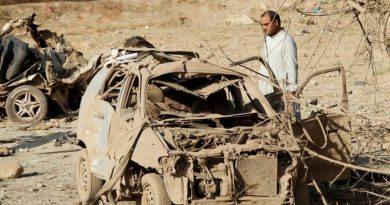 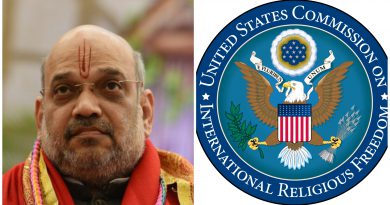