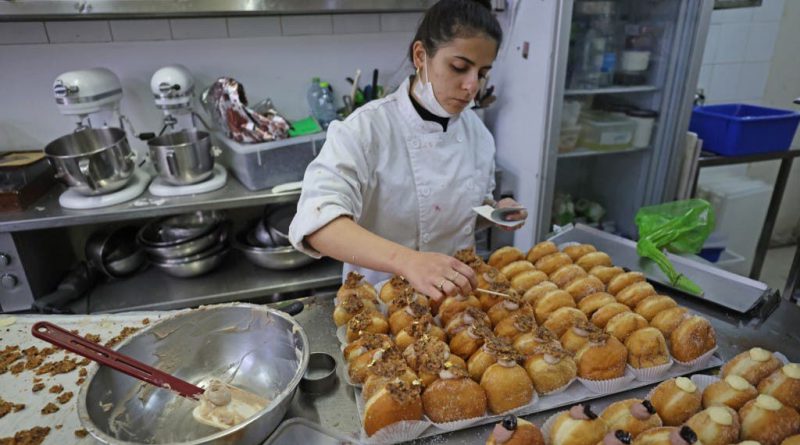 Pastry chef Itzik Kadosh is offering the “Abu Dhabi” doughnut, with its Emirati dates, nougat and cream filling, topped with a golden leaf.

Coming in an ever-growing range of colors and fillings, the doughnut takes pride of place among dishes traditionally eaten over the week-long Jewish holiday of Hanukkah, which begins on Thursday.

The Emirates in September signed a landmark US-brokered deal to formalize relations with Israel, the first such agreement by a Gulf Arab state and only the third by any Arab country.

“We want to pay tribute to Abu Dhabi and to peace in the region,” Kadosh told AFP.

Each year Kadosh and his wife Kerem try to create new pastries for Hanukkah during which the Jews commonly eat foods fried in oil, especially the doughnut, or “sufganiya” as it is called in Hebrew.

Outside their well-known Jerusalem shop dozens of people, all wearing face masks according to coronavirus regulations, queued to buy sweet pastries for the holiday also known as the Festival of Lights.

This taste of the Gulf costs 20 shekels (five euros) compared to just seven shekels for the standard jam-filled version. 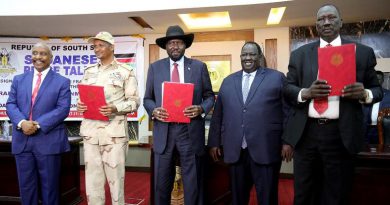 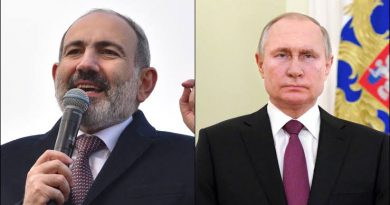 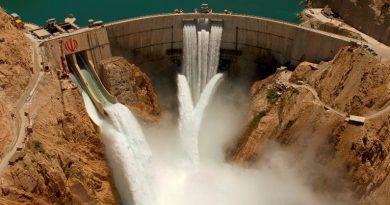