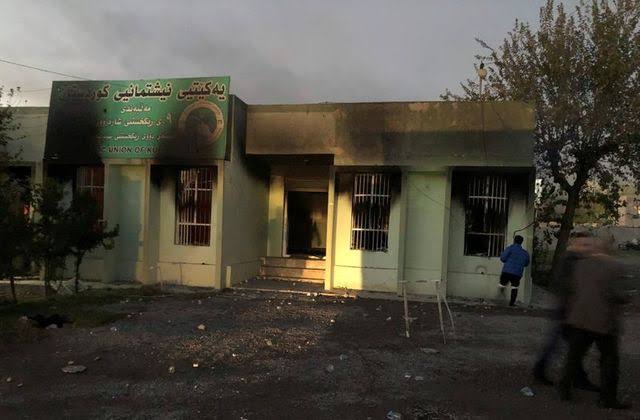 Baghdad (Reuters) – A protester was shot dead during demonstrations against Kurdish political parties in the northern, Kurdish-run region of Iraq on Monday after several days of unrest, local medical officials and a lawmaker said.

It was a rare deadly incident involving protests against the political parties that run the autonomous Kurdistan region of Iraq, over delayed payment of public sector salaries.

The officials, including medics at a local hospital, said the protester had been shot by armed men guarding the headquarters of the Kurdistan Democratic Party (KDP) in the town of Chamchamal, west of the city of Sulaimaniya.

Demonstrators have taken to the streets in and around Sulaimaniya for several days demanding their salaries and criticising the KDP and the Patriotic Union of Kurdistan (PUK), which controls the Sulaimaniya area.

The KDP-dominated Kurdish regional government, based in Erbil, has been hit by a nationwide economic crisis during the COVID-19 pandemic, which has seen Iraq’s oil revenues slashed.

Iraq depends on oil exports for virtually all its state revenue, including some 250,000 barrels per day from Kurdish areas. 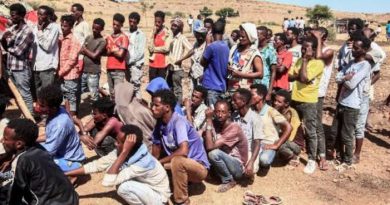 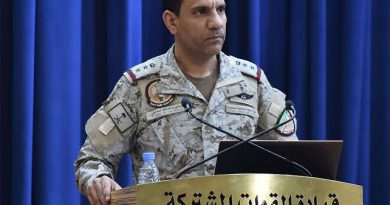 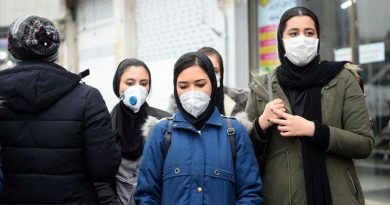