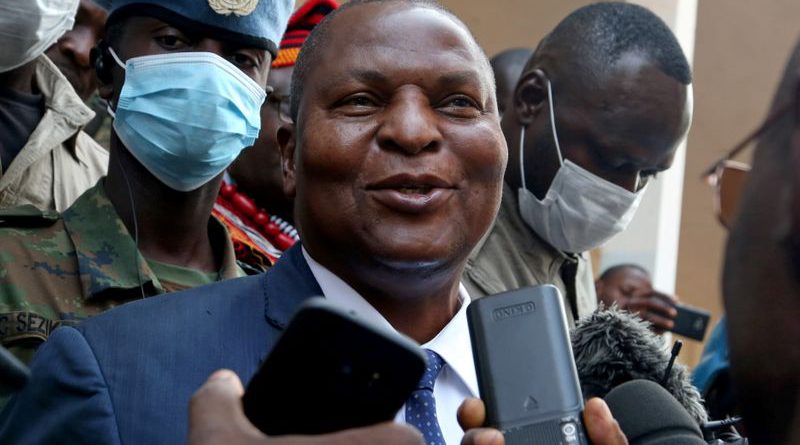 Bangui (Reuters) – President Faustin-Archange Touadera has won Central African Republic’s Dec. 27 presidential election by securing more than 53% of votes in the first round, according to provisional results announced by the electoral commission on Monday.

“Faustin-Archange Touadera, having received the absolute majority of the vote in the first round with 53.9%, is declared winner,” Mathias Morouba, president of the electoral commission, told a news conference in the capital, Bangui.

The election was marred by a coordinated offensive by rebel groups who tried to disrupt the vote after former President Francois Bozize’s candidacy was rejected by the country’s highest court.

Attacks and the destruction of voting materials, including on election day, prevented voting in several towns.

Morouba said about half of the country’s electorate, or around 910,000 people, had registered to vote and turnout among the registered voters was 76.3%. 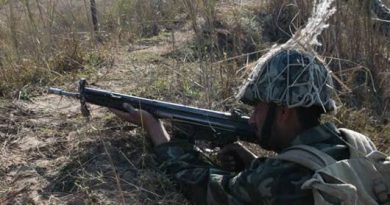 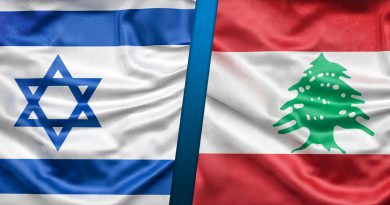 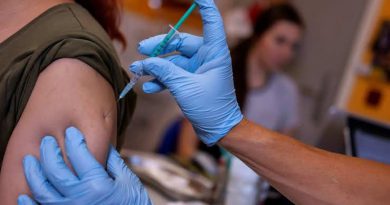