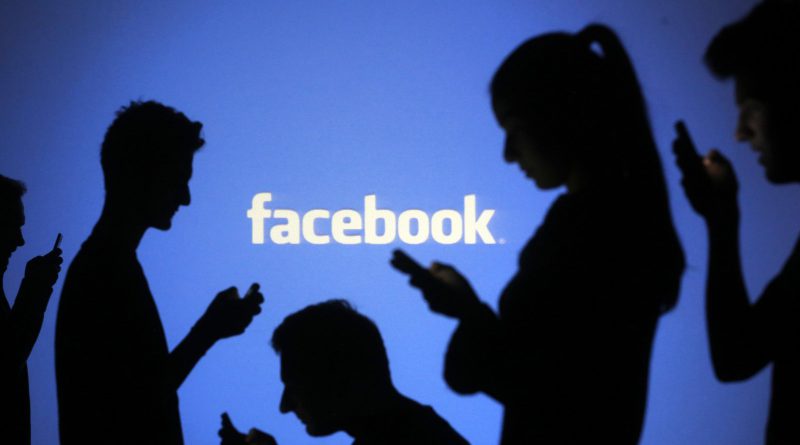 California (Reuters) – Facebook Inc said on Friday it would soon start developing “topic exclusion controls” on its platform to give advertisers greater ability to weed out certain types of content from appearing alongside their ads.

This comes after companies including Coca-Cola Co and Starbucks Corp boycotted Facebook in July for not doing enough to curb hate speech on its site following the death of George Floyd, an American Black man, in police custody.

Advertisers have complained for years that big social media companies do very little to prevent ads from appearing alongside hate speech, fake news and other harmful content. In September, Facebook as well as YouTube and Twitter signed a deal with big advertisers to curb harmful content online.

Facebook said in a blog post on Friday the controls would help advertisers define how their ads show on Facebook News Feed, adding that it would start testing out the controls with a small group of advertisers, a process which could take about a year to complete. 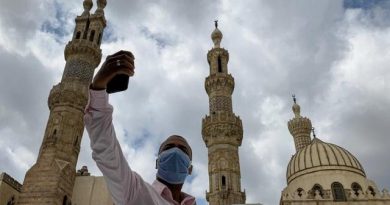 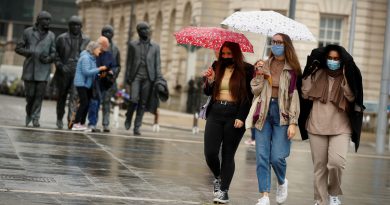 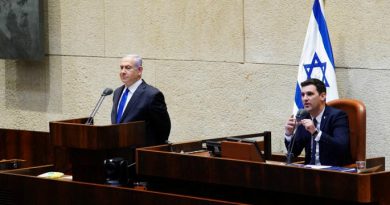 Israel 2021 budget worth $129 billion to be presented to PM Netanyahu: Source