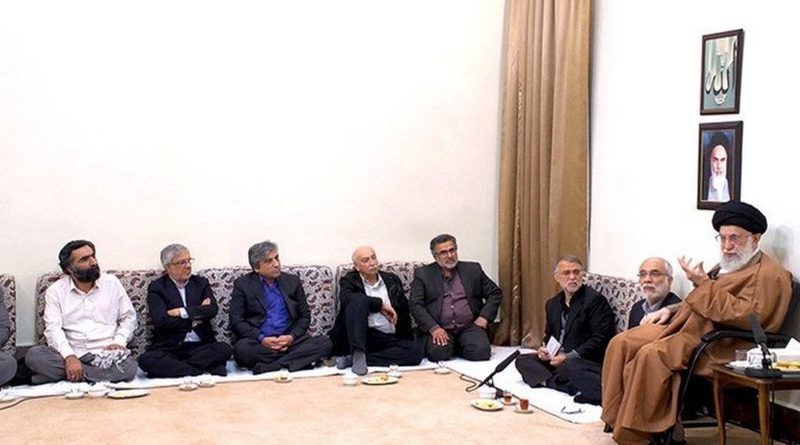 Khamenei has resorted to various tricks and tactics…

The presidential elections of the Islamic Republic of Iran will take place on June 18, 2021.

The presidency has already turned into a war between the factions of Khamenei and Rouhani with two different strategies for the survival of the mullahs’ regime.

Khamenei, by appointing Raisi as head of the judiciary and Qalibaf as head of the legislature has taken two steps towards gaining total control and is now taking the next step by putting the engineering for the head of the executive branch, the President, on the agenda of organizations and institutions affiliated with him.

Fear of upcoming uprisings and protests puts Khamenei under pressure to carry out these plans, having concluded with the IRGC that the best strategy is to close all the gaps at the top of the power pyramid to facilitate swift and decisive response to future uprisings by eliminating regime factional infighting.

To achieve this, Khamenei has resorted to various tricks and tactics. For example, under the pretext of “meetings with artists and cultural and social experts,” a documentary called “Unofficial” was broadcast on TV and social media on December 25, 2020. The clips show brief meetings throughout recent years between the Supreme Leader Ali Khamenei and a number of cultural, artistic, and scientific activists.

The purpose of publishing these clips in this situation is to show the friendship and closeness of the leader with the people. In these films, the artists criticize the dictator without any worries or fears and Khamenei is shown responding with complete equanimity.

One contemporary historian says dictators usually win elections by force or fraud, but the next problem is how to retain power. Maintaining power is not possible by intimidation, arrest, and execution alone. The dictator must deceive the people in various ways with a charismatic personality and a vision of the promised utopia. They are especially interested in foreign journalists and intellectuals presenting a pleasant image of them as popular, different, and profound leaders abroad.

Khamenei also pursues his objective of election engineering with these scenes. In one clip, a young man described as a “jihadi activist” criticized the government for neglect of the youth and the appointment of older people to all the important jobs in the country, to which Khamenei replies: “For your intended young people to take on significant managerial responsibilities, the government must be formed by a young person.”

Khamenei says by advising that this problem is not getting solved “God willing, we will put youth to manage top positions. Our hearts want this to happen.”

“The solution to the country’s problems is the young Hezbollah government of the young believer,” Khamenei said on May 17, 2020.

These clips are shown while the economic crisis and the living conditions of the people are catastrophic and financial and administrative corruption has spread throughout the country. The protests of December 2018 and November 2019 left no legitimacy for the regime and the greater slump than ever before of the parliamentary elections in February 2020 is lurking in the shadows for next year’s presidential election.

More importantly, the awe of the regime has collapsed after three strategic blows, namely the assassinations of Qassem Soleimani and Fakhrizadeh and the trial of the diplomat terrorist Assadollah Assadi in Belgium!

Khamenei needs his bag of tricks to advance his plans! 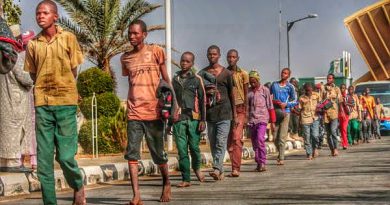 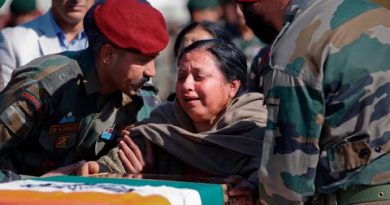 BJP Government rejects Salary hike of One Lakh Soldiers, while millions are spent on statues 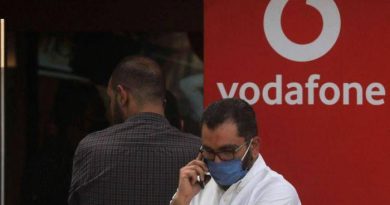