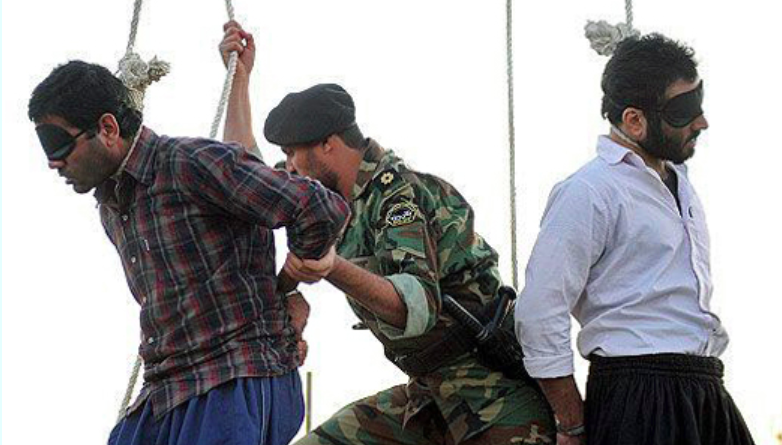 Many prisoners have been secretly executed in remote and unknown prisons that no one knows about.

While the international community is involved in combating the coronavirus pandemic, vaccination, and US elections, the Iranian regime is engaged in leveraging JCPOA, piracy, firing missiles, terrorism, bombings in neighboring countries and threatening the former US president on social media with definite revenge. The Iranian regime seeks to break the embargo on isolation by extortion and threatening the international community. Inside Iran, however, the mullahs try to prevent protests and uprising by executions, repression, and putting pressure on political activists, to delay its overthrow.

Also, many prisoners have been secretly executed in remote and unknown prisons that no one knows about.

Among those executed were three Baloch political prisoners, executed on January 3, 2021, in Zahedan, and three Sunni prisoners, held in Vakilabad Prison in Mashhad, who were executed on December 26, 2020. A child, who at the time of their alleged crime was only 16, was also executed in Rasht after 13 years in prison.

Hay-Negouv, a Human Rights Organization, reported that the number of people detained by government security forces in the past two weeks has risen to more than 67. According to their report, on Tuesday, January 19, 2021, four citizens were arrested in Piranshahr. One of the detainees was a 37-year-old man who was taken to an unknown location after his arrest.

They arrested some of these activists without a court order, searched their houses, and seized their personal belongings. Security forces beat several detainees during their arrests. Human rights activists in Iran emphasize in their report, “the Iranian regime’s history in such cases, following widespread detention of citizens, has raised concerns about obtaining forced confessions and pressuring these citizens.”.

Security forces also pressured the families of some of the detained citizens to get them to refrain from participating in an interview with the media about their children’s condition.

On the other hand, some human rights sources in Sistan and Balochistan, including the “Baloch Activists Campaign”, have stated that at least 10 Baloch citizens have been executed in Zahedan Central Prison in the past three weeks.

The judiciary of Sistan and Balochistan province announced the execution of three Baloch citizens in Khash and Saravan prisons on January 3, 2021.

In another event, according to the Iran Human rights monitor, Saeid Sangar, 47, one of Iran’s longest incarcerated political activists were sentenced to a further 11 months in prison in Urmia after already serving more than 20 years in prison, during which time he was subjected to 13 staged executions, for supporting the MEK!

Sanger, imprisoned since his arrest in August 2000, was interrogated and tortured in solitary confinement in Evin Prison until 2003 when he was sentenced to 18 years in prison. And now, after 20 years in prison, without being given temporary release for even a single day, the regime’s Judiciary has added another 11 months to his prison term.

In recent years, the Iranian judiciary, without regard to international pleas and campaigns, has carried out the death sentences of many imprisoned citizens, including political prisoners, and, with the appointment of Ebrahim Raessi, a member of the death Committee responsible for the massacre of 30,000 Prisoners in 1988, to the head of the judiciary, executions have gained even more momentum. Carrying out death sentences has intensified in Iran’s judiciary while Human Rights Watch in its 2021 world report described Iran as one of the “world leaders in carrying out the death penalty over the past year”, also declaring that many of those executed did not have a fair trial.

The report states: “From the beginning of 2020 to November 19 of that year, 233 people were executed in Iran, including those who had committed crimes as children.”

The Iranian regime must be held accountable by the international community for these crimes. And Iran’s human rights dossier must be referred to the UN Security Council.

Hassan Mahmoudi, is an Europe-based social analyst, researcher, independent observer, and commentator of Middle Eastern and Iranian Politics. He tweets under @hassan_mahmou1. 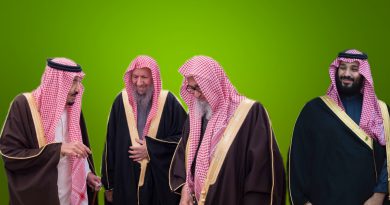 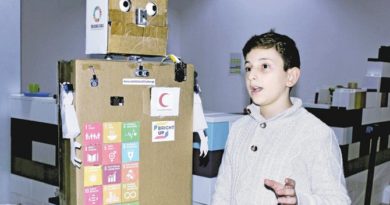 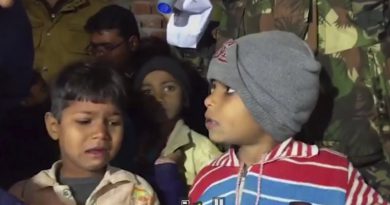