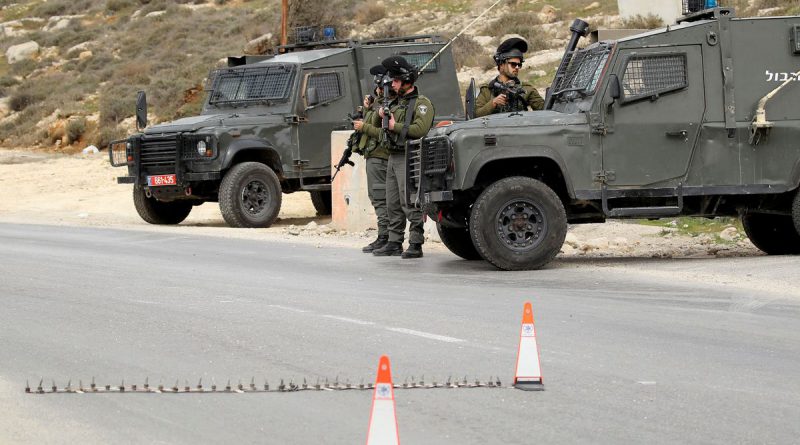 Jerusalem (AFP) – The Israeli army said it killed a Palestinian who carried out an attempted knife attack Sunday in the Gush Etzion area of the occupied West Bank.

“A knife attack was reported at the Gush Etzion junction, south of Bethlehem,” the army said in a statement. “The attacker was neutralized.”

The attacker “is dead”, the army told AFP, confirming that the military had killed the assailant.

Gush Etzion is a bloc of two dozen Israeli settlements and outposts near Bethlehem.

There is frequent friction at the nearby junction, which has been the site of numerous so-called lone wolf Palestinian attacks.

Israel has occupied the West Bank since the 1967 Six-Day War.

There are currently about 475,000 Jewish settlers in the West Bank living in communities considered illegal by most of the international community, alongside some 2.8 million Palestinians.

All Jewish settlements in the West Bank are regarded as illegal by most of the international community. 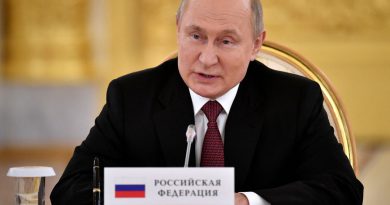 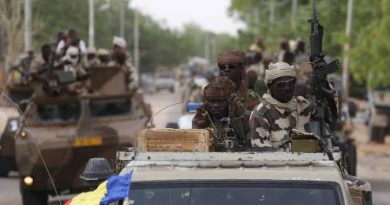 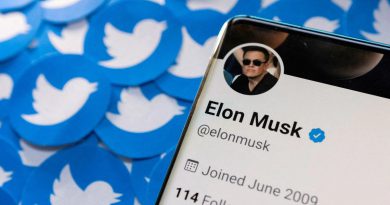