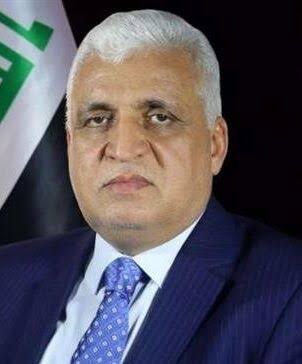 Washington (Reuters) – The United States on Friday imposed sanctions on an Iraqi militia leader and former national security adviser, connecting him to human rights abuses during the 2019 anti-government demonstrations in which hundreds of protesters were killed.

The U.S. Treasury Department said in a statement it was blacklisting Falih al-Fayyadh, chairman of the Iraqi Popular Mobilization Committee (PMC).

The Treasury accused him of being part of a crisis cell formed in late 2019 to suppress protests with the support of Iran’s elite Islamic Revolutionary Guard Corps Quds Force, which is blacklisted by the United States.

Washington said al-Fayyadh was the head of the PMC when forces under its command fired live ammunition at peaceful protesters in 2019, resulting in hundreds of deaths.

Iraq’s biggest anti-government protests in decades broke out in October 2019 and continued for several months, with hundreds of thousands of Iraqis demanding jobs, services and the removal of the ruling elite, which they said was corrupt.

“By directing and supervising the murder of peaceful Iraqi demonstrators, Iran-aligned militants and politicians such as Falih al-Fayyadh have been waging a violent campaign against Iraqi democracy and civil society,” Treasury Secretary Steven Mnuchin said in the statement.

“The United States will continue to hold accountable human rights abusers in Iraq who aim to deny the Iraqi people in their efforts to peacefully protest, seek justice, and root out corruption in their country.” 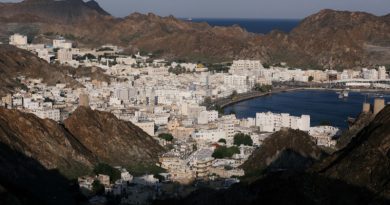 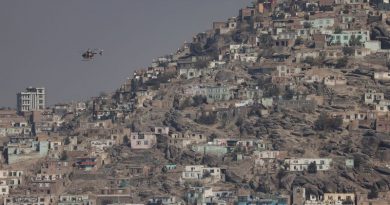 Qatar to act as U.S. diplomatic representative in Afghanistan – official 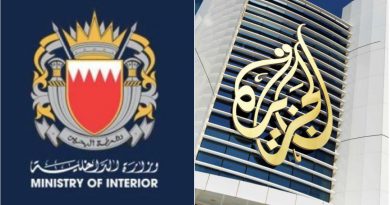