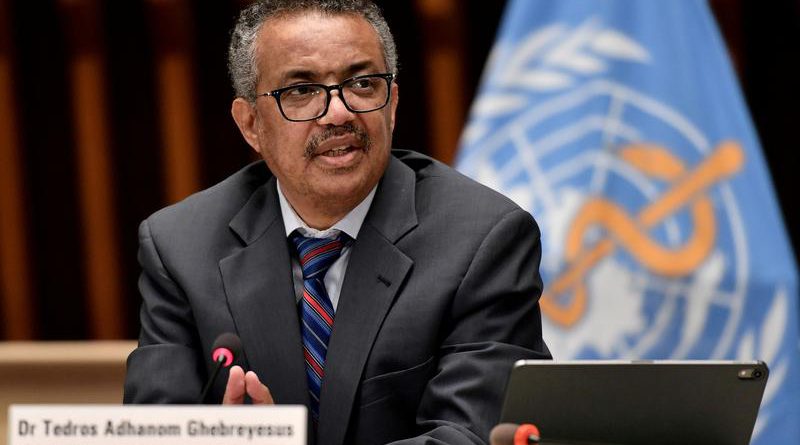 Geneva (Reuters) – The head of the World Health Organization said on Friday there is a “clear problem” that low- and middle-income countries are not yet receiving supplies of COVID-19 vaccines and urged countries to stop striking bilateral deals with manufacturers.

“Rich countries have the majority of the supply,” WHO Director-General Tedros Adhanom Ghebreyesus said in strongly-worded comments on vaccine nationalism at a Geneva news briefing.

“No country is exceptional and should cut the queue and vaccinate all their population while some remain with no supply of the vaccine,” he added.

He asked countries and manufacturers to stop making bilateral deals and called on those who have ordered excess doses to immediately hand them over to the COVAX vaccine-sharing facility.

While Tedros did not name countries, the European Union said it reached a deal with Pfizer and BioNTech for 300 million additional doses of their COVID-19 vaccine in a move that would give the EU nearly half of the firms’ global output for 2021.

The scramble for shots has accelerated as governments also struggle to tame more infectious variants identified in Britain and South Africa, which are threatening to overwhelm healthcare systems.

Emergencies chief Mike Ryan echoed comments from Tedros, stressing the need to give doses to vulnerable groups and frontline healthcare workers first, no matter where they live.

WHO officials also urged vaccine manufacturers to provide it with data in real-time in order to expedite the rollout.

Earlier this week, the WHO said the COVAX facility had raised $6 billion of the $7 billion that it has sought in 2021 to help finance deliveries to 92 developing nations with limited or no means to buy vaccines on their own.

Until now, wealthier nations including Britain, European Union members, the United States, Switzerland and Israel have been at the front of the queue for vaccine deliveries from companies including Pfizer and partner BioNTech, Moderna and AstraZeneca.

Nearly 88 million people have been reported to be infected by the novel coronavirus globally and around 1.9 million have died since it first emerged in China in December 2019, according to a Reuters tally.

Cases have been surging in many countries in recent weeks with not enough vaccines distributed yet to slow transmission, WHO officials said.

“The virus is spreading at alarming rates in some countries,” Tedros said. “The problem is that not complying a bit becomes a habit. Not complying gives the virus opportunities to spread.” 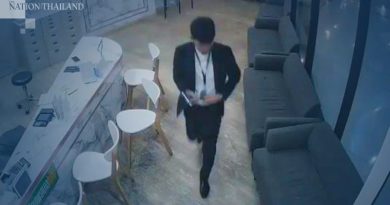 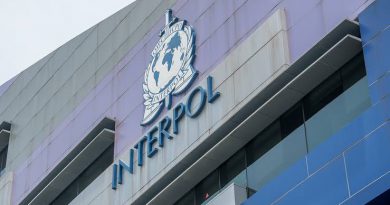