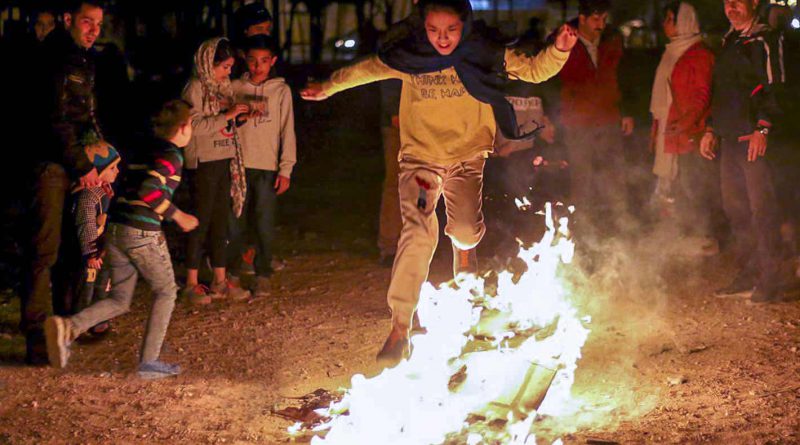 In recent decades, “Chaharshanbeh Soori” has become a scene of protests and outrage against the regime in cities across Iran…

The Iranian people hold various festivals throughout the year, many based on ancient Persian traditions. Chaharshanbeh Soori is one such celebration that is nearly 4000 years old and is one of the most popular festivities among Iranians, with deep historical and traditional roots.

By celebrating this festival Iranians demonstrate non-acceptance of inaction and silence and pave the way for uprising and change by revolting against the ruling regime despite facing the coronavirus pandemic on top of the ever-present repression and violation of their human rights.

Jumping over small bushes of fire, symbolizing purification and burning away of harmful energies, at dusk on the eve of the last Wednesday of the Persian calendar year shows the people’s determination to achieve victory and get rid of the mullahs’ control.

This year, Iranians will celebrate “Chaharshanbeh Soori” from the evening of March 16, 2021. The celebration is already worrying the police and judicial authorities.

As the national holiday of “Chaharshanbeh Soori” approaches ever nearer, the police and judicial authorities of the dictatorial regime issue more threats to prevent this celebration from turning into a revolt against the ruling regime.

In this fire festival, Iranians traditionally jump over small burning bushes and pieces of wood in public places such as streets, alleys, and squares. They also gather around the fires, clasping hands in a circle, and sing.

The usual goal is to hope for a brighter future and happiness during the coming year, but there is an additional fervor for this year’s celebration. This year, people are using the occasion of “Chaharshanbeh Soori” to bring resolution to their 42 year-old problem and to boost their efforts in battling against the mullahs ruling in Iran since 1979, which constitutes the darkest period of contemporary Iran.

Iranian officials are now very scared of this festival and publish circulars in the media aiming to intimidate the public and to prevent Iranians from celebrating the “Chaharshanbeh Soori”.

Military commanders have expressed concern that the situation will worsen during the celebration, and have already put all special units, city police, and police stations on high alert.

Top provincial officials have already warned that stores should not sell firework materials, or firecrackers. They have threatened that intrusive inspections will be carried out as soon as the fireworks start, and severe measures will be taken against the slightest violation.

Sardar Hossein Rahimi, Greater Tehran Police Chief, pointed out: “If, God forbid, people engage in risky behaviors on the night of the last Wednesday of the year, they will face a serious and severe treatment from the police and the judiciary. He said that we are fully prepared to deal with the last Wednesday of the year and the necessary arrangements have been made for this night”.

Authorities under the pretext of the coronavirus pandemic are trying to prevent any gathering and are warning: “Due to approaching the last Wednesday of the year, if you do not follow the health instructions, people are more likely to be infected with the coronavirus”.

Also, the cyber police, a suppressive force unique to Iran, announced, “Websites that post instructions on how to make firecrackers and fireworks on the Internet will be prosecuted”.

Nevertheless, the youth intend to celebrate this national event by intensifying their activities despite the security measures, by burning pictures and posters of the Iranian leader Ali Khamenei and Qassem Soleimani.

In recent decades, “Chaharshanbeh Soori” has become a scene of protests and outrage against the regime in cities across Iran. Last year, the sound of firecrackers exploding by angry Iranian youth was constantly heard in many cities, but this year’s festival is different from last year, especially after the November and December 2019 uprisings.

As a result, Iranians, by celebrating “Chaharshanbeh Soori” on Tuesday, March 16th 2021, will send a message to the Supreme Leader that “fire is a symbol of our long struggle against dictatorship”.

Iranians are already posting messages on social media that we are all together and Coronavirus and repression will not slow us down. 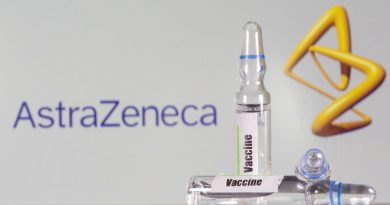 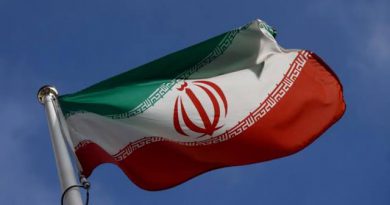 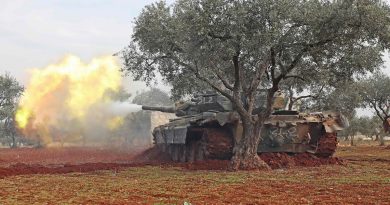 Syrian forces seize most of Aleppo province, on eve of Turkey-Russia talks