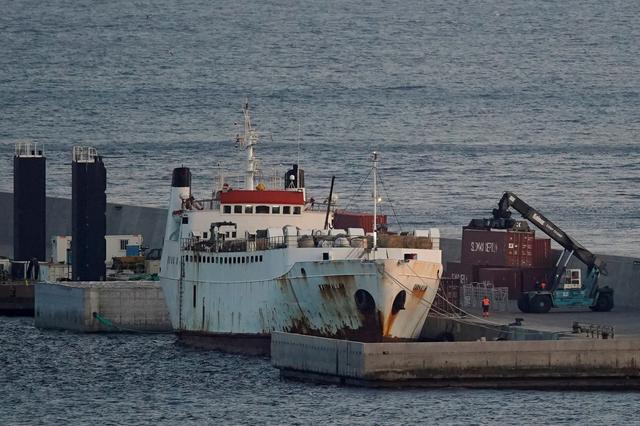 Madrid (Reuters) – Spain on Monday ordered the slaughter of 1,610 cattle which have been stuck aboard the Elbeik livestock ship since December, just weeks after hundreds of cattle on another vessel met a similar fate.

The agriculture ministry said the animals were unfit for further travel and could not be re-imported into the European Union, meaning they must be isolated and killed in the coming days.

In December, Turkish authorities rejected the animals and another 850 Spanish cattle aboard the Lebanon-flagged Karim Allah over concerns they had bovine bluetongue virus, turning both vessels into international pariahs.

Having failed to find a new buyer after months wandering the Mediterranean, the Karim Allah returned to the port of Cartagena on Spain’s east coast in February and the Elbeik followed suit last week.

A report by government veterinarians uploaded to animal-rights group Igualdad Animal’s website said 179 cows on the Elbeik had died during the journey and were thrown overboard.

Several of the remaining animals were malnourished and dehydrated, while some were barely conscious after being crammed into unsanitary pens without room to lie down, the report said.

An Agriculture Ministry spokeswoman declined to comment on the authenticity of the report. 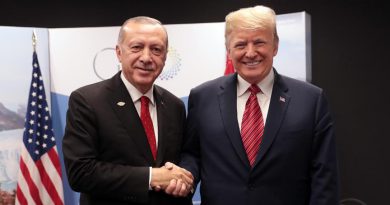 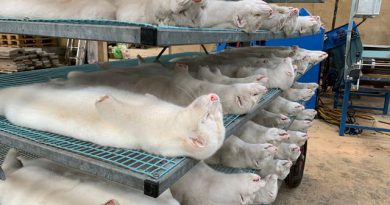