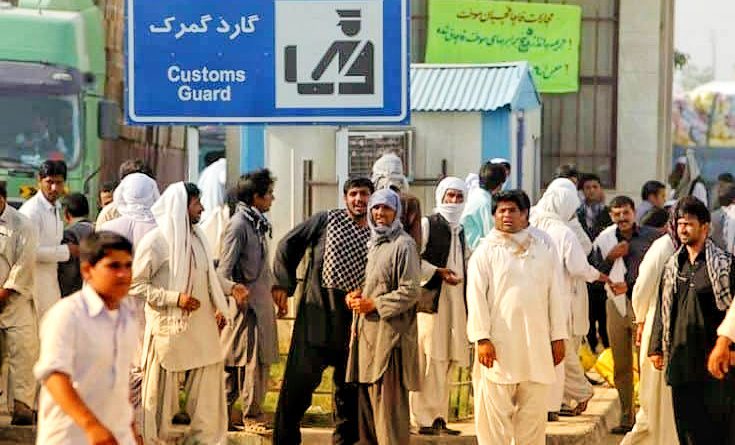 The necessary factors for massive, widespread and regime-changing protests are well in place.

The five days of protests by locals in Sistan-Baluchestan, Iran’s most
impoverished province, shows how volatile Iran is.

The protests began when Iran’s Revolutionary Guards Corps created obstacles and dug large ditches on the roads to prevent the flow of fuel to neighboring Pakistan by Baluch fuel traders.

The guards shot and killed dozens of innocent, defenseless people on February 22. Facing dire poverty, violent repression, and constant violations of their dignity, the fuel traders rebelled against the Revolutionary Guards. The people staged a strike action on February 25 and closed their shops.

They took their anger to the streets and government offices, occupying and destroying them fearlessly, despite the Revolutionary Guards and security and law enforcement forces’ heavy presence.

The guards fired directly at the protestors and used tear gas to disperse them. The Iranian authorities, unable to contain the protests despite firing and killing and bringing in armored vehicles, cut off the Internet and flew helicopters over Zahedan to intimidate the protestors.

Of course, the show of anger and dissatisfaction in Sistan-Baluchestan province is just the tip of the iceberg. The state’s looting, corruption, ignorance and mismanagement have now reached such a level that, according to regime officials, 96 percent of the poor and hungry people are several times below the poverty line on the one hand; and 4% of government officials and offices and those affiliated with Khamenei and the Revolutionary Guards, are in the possession of key monetary sources and investments in Iran.

On February 25, Mohebati, the governor of Sistan-Baluchestan, also warned that if protests turned into a revolution “all the officials would do down together”.

After so many years of corruption, repression and mismanagement by the regime and their inability to govern, the Iranian society has reached the point of explosion. In other words, the necessary factors for massive, widespread and regime-changing protests are well in place.

Even a minor and insignificant friction between the people and the government will cause a spark that can spread to other cities. The Sistan and Baluchestan protests and the November 2019 protests are testimony to this.

According to remarks made by many of the regime’s officials and analysts, the next uprising in Iran is not even comparable to those in November 2019 or December 2018.

Mostaghel state-run daily wrote on February 23 that Iranians would use “weapons and explosives” to counter the regime in future protests.

What made the Sistan and Baluchestan protests in Saravan significant was the rapid spread of protests and attacks against security forces by angry locals.

Despite Iran’s attempt to block the Internet, the news of the unrest was spread widely and was accompanied by widespread popular support throughout Iran. Other neighboring cities, including Iranshahr, Zahedan and Khash staged their own strikes, closed their shops in support of Saravan.

Amateur video from the Saravan showed that protesters fought with security forces empty-handed and were not afraid of bullets shot back at them. The recent Sistan and Baluchestan protests send a clear message to Iran’s Supreme Leader Ali Khamenei.

In the 1979 revolution against the Shah, the protests reached a point when every shot fired by the military and the Shah’s army, led to more anger and protests which eventually led to the overthrow of the Pahlavi dictatorship. This will happen again in Iran. 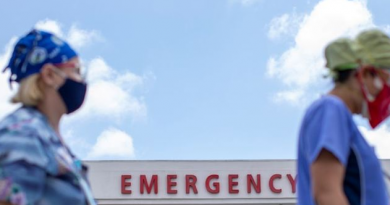 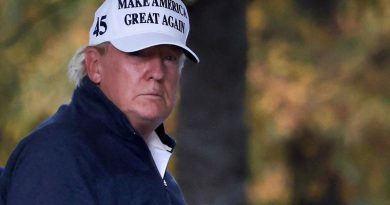 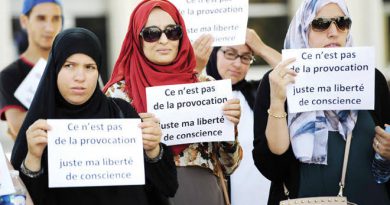