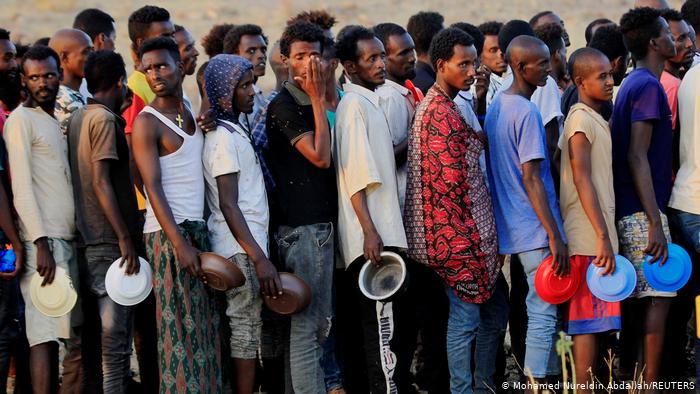 New York (Reuters) – A dozen top United Nations officials on Monday called for a stop to indiscriminate and targeted attacks against civilians in Ethiopia’s northern Tigray region, particularly calling out reports of rape and “other horrific forms of sexual violence.”

“It is essential that an independent investigation into conflict-related sexual violence in Tigray be initiated, with the involvement of the U.N. Office of the High Commissioner for Human Rights,” the statement said.

Fighting between government troops and the region’s former ruling party, the Tigray People’s Liberation Front (TPLF), has killed thousands of people and forced hundreds of thousands from their homes in the mountainous region of about 5 million.

The United Nations has raised concerns about atrocities being committed in Tigray, while U.S. Secretary of State Antony Blinken has described acts carried out in the region as ethnic cleansing. Ethiopia has rejected Blinken’s allegation.

The U.N. officials said initial assessments of 106 health facilities in Tigray between December 2020 and March 2021 showed that nearly 70% had been looted, 30% were damaged, and only 13% in Tigray were functional.

“Preventing and responding to the grave human suffering resulting from this conflict will require a concerted effort at all levels,” they said. “When it comes to getting aid staff and supplies into Tigray … much more remains to be done.” 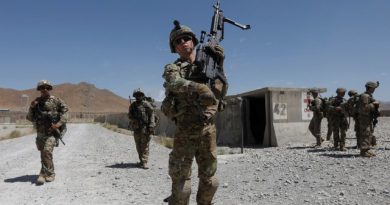 Biden set to withdraw U.S. troops from Afghanistan by Sept. 11 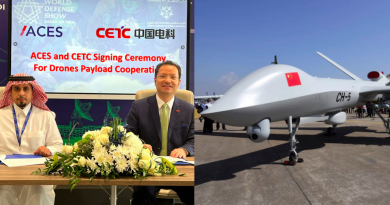 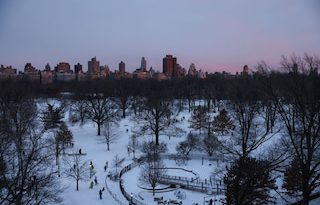 About 1,300 U.S. flights canceled after winter storm in Northeast