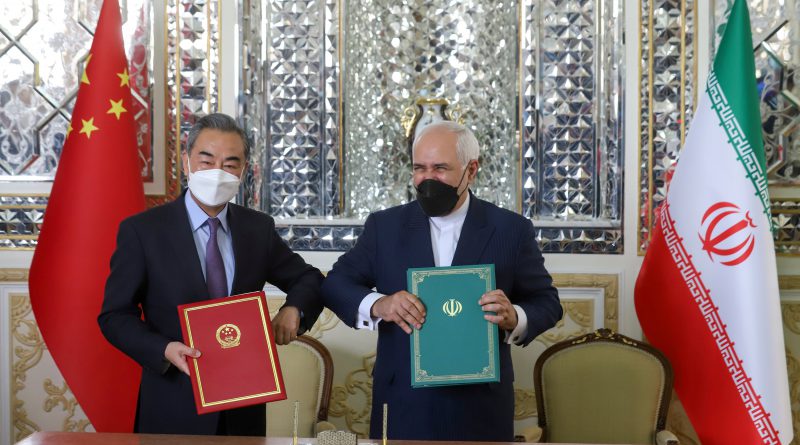 Iranians chanted “Iran is not for sale” and “Iranians support us” during their protests outside the parliament in the capital.

Two weeks after the 25-year China-Iran agreement was signed, Iranian gold mine owners in the private-sector are skeptical about whether the agreement gives full control of the mines to China. According to a report published on April 5 by the state-run Tejarat News website, the Chinese have been working in Iran’s gold mines for some time, even before the agreement was signed. Most of the gold mines with larger reserves are controlled by the state and private mine owners still do not know what will become of their mines.

Shahram Shariat, the Secretary General of the Youth’s Industry, Mining and Commerce House said the Chinese have been working in Iran’s mines for a long time and they would welcome more appealing conditions.

“We have not been told the details of investment or mine extraction in the 25-year China-Iran agreement. But mines, specifically gold mines, are part of the investment deal between Iran and China,” Shariat said in the report.

He added that even in the past, China’s deals with the Iranian government have been ambiguous for the private sector.

“Most of the gold mines with high reserves belong to the state,” he said, adding that if a contract is sealed by the state in the field of technology, sales, and investment, the private sector would not be informed of the contract details.

The Chairman of Mines at the Iranian Chamber of Commerce, Bahram Shakouri, also said he does not know about the details of the 25-year China-Iran agreement that relate to the private sector.

“If the Chinese are going to extract gold from the mines as before, only the state knows about the details,” Shakouri said.

He emphasized that in all contracts, the parties only think about their own interests, but added that “we should not devote our interests to countries like China and Russia”.

There are 250 tons of gold in Iran’s mine reserves, which are being extracted by state sectors, private sectors, and foreign investors.

Ordinary Iranians are angry about the 25-year Iran-China agreement and took to the streets in cities across Iran after the agreement was signed live on state-run TV. They believe the regime is selling out their country to China. On March 29, Iranians chanted “Iran is not for sale” and “Iranians support us” during their protests outside the parliament in the capital.

Following criticism regarding why the details of the agreement were not published, the Foreign Ministry’s Assistant for Asia-Oceania Affairs, Reza Zabib, claimed that it was “not customary” to publish agreements that were “unenforceable”. With the China-Iran 25-year agreement, the Iranian regime plans to re-build the devastated economy using China’s resources to neutralize US sanctions, therefore prolonging its dictatorship and corrupt rule. However, by selling out Iran’s resources to foreign countries, Khamenei is fueling domestic anger even more.

Sahar Heydari is a Political Activist, and works for Iran News Wire. 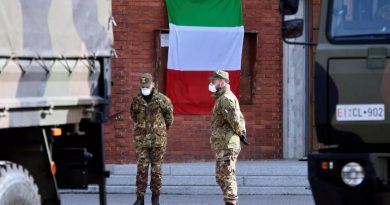 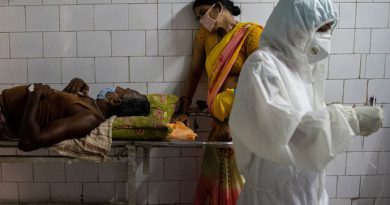 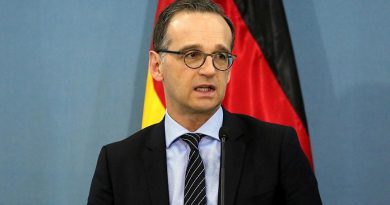