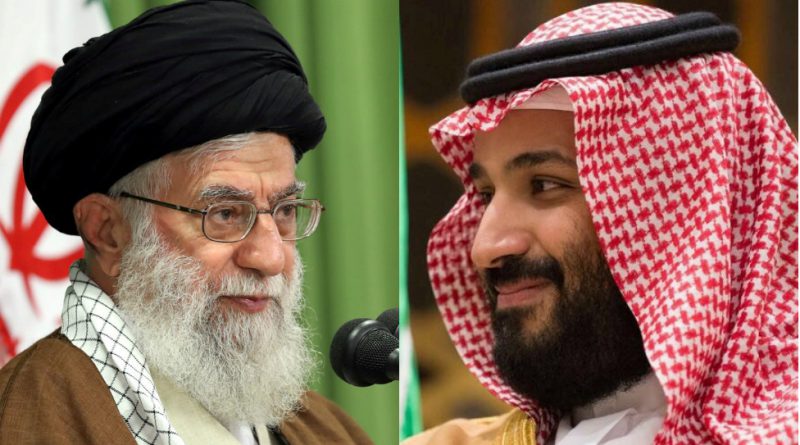 Tehran – Iran on Thursday welcomed what it believes to be a change of tone from Saudi Arabia and said it hoped they could work together to secure peace, amid moves to ease tensions between the two nations.

“With constructive views and a dialogue-oriented approach, Iran and Saudi Arabia … can enter a new chapter of interaction and cooperation to achieve peace, stability and regional development by overcoming differences”, Iranian media quoted foreign ministry spokesman Saeed Khatibzadeh as saying.

Regional sources have said that Saudi and Iranian officials held direct talks in Iraq this month aimed at easing tensions, with discussions focused on Yemen and efforts to revive global powers’ 2015 nuclear accord with Tehran.

But he added: “We are working with our regional and global partners to find solutions to these problems and we hope to overcome them for good relations that benefit everyone.”

Ending a regional tour on Thursday, Iranian Foreign Minister Mohammad Javad Zarif said in a tweet that there were “Indications of positive signs on horizon”. 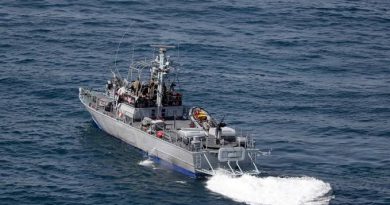 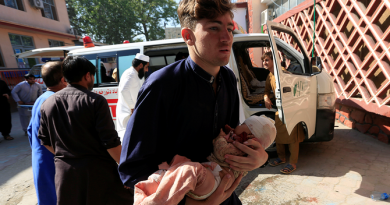 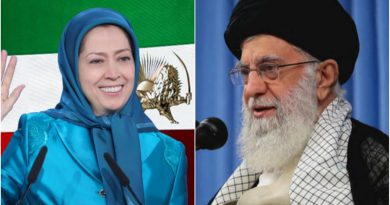