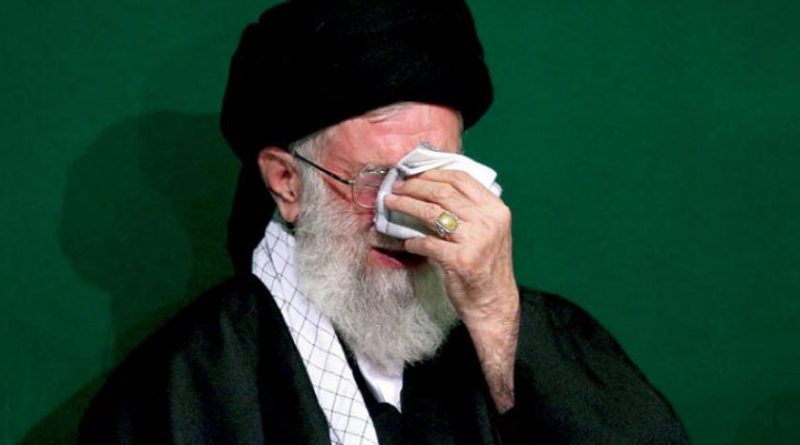 Mullahs, while shedding crocodile tears for the Palestinian people, instead of trying to stop the conflict…

While the people of Gaza are under bombardment and so far, several hundred of them have been killed and injured, and almost all countries of the world are concerned about the situation there, who is welcoming this situation and its continuation? Who benefits from this conflict?

If we pay attention to Iranian regime’s statements and actions in these conflicts, we realize that the only government that does not want a stop to this crisis and war is the Iranian regime. Iranian Mullahs, while shedding crocodile tears for the Palestinian people, instead of trying to stop the conflict, are doing their best to ignite and even expand it.

Shortly after the start of the recent conflict in Gaza, Javad Zarif, foreign minister of the regime traveled to Damascus to meet with Hamas leaders and announce Iran’s support for them. Of course, this was his public stance, but nothing was said about how Iran provides this support. But shortly afterwards, Abu Hamza, spokesman for the Quds Battalion of the Palestinian Islamic Jihad, thanked the Islamic Republic of Iran for arming them with the Badr-3 missiles. In another instant, Qaani, the commander of the Quds Force, first telephoned Ziad al-Nakhala, the secretary general of Palestinian Islamic Jihad movement, and then Ismail Haniyeh, the head of the Hamas political bureau, to support them and encourage them to continue their attacks.

Also, Iran’s state media have been busy broadcasting rocket attacks on Israel by Hamas and Islamic Jihad groups, to make believe that they are destroying Israel. But they do not say anything of the misery and catastrophic situation of Palestinian people, especially in Gaza, and if Palestinian people agree with these rockets attack which resulted in Israeli air strike and shelling that killed so many people!? Of course, the pain of Palestinian does not matter to Iranian regime that is why they do not cover it.

One may ask why the Iranian regime welcomes such a situation and why it has always sought to create chaos and instability in the region? These actions of the regime can be clearly seen in Iraq, Lebanon, Syria, Afghanistan, and Yemen, and in other countries in the region like Bahrain, we have seen signs of mullahs’ meddling that fortunately for various reasons the situation has not deteriorated.

Export of the crisis has always been one of the mullahs’ strategies since the establishment of their regime under Khomeini, with the aim of intervening and exerting influence in these countries, which began with the eight-year war with Iraq and then followed in other countries in the region. The Mullahs’ regime in Tehran intends to implement its influence and dominance among the region’s countries by creating instability, chaos and fear in these countries.

Even though more than 80% of the Iranian people live below the poverty line and the Iranian economy has collapsed, it does not hesitate to invest vast portion of Iranians’ wealth to advance its agenda in support of its proxy groups such as Hezbollah in Lebanon, the Houthis of Yemen, various groups in Iraq and Afghanistan and Syria. According to Iranian regime’s top officials, by 2020, Iran has spent more than 30 billion dollars only in support of Bashar al-Assad in Syria, and this is in addition to the large military expenditures of its own forces in Syria. According to Mohammad Reza Naqdi, one of the IRGC’s commanders, Iran has already spent $ 17 billion to support his proxy groups in the region.

That is why, the Iranian people have been chanting slogans such as “Neither Gaza nor Lebanon, I sacrifice my life for Iran” or “Leave Syria and think about us” in their continuous demonstrations against the regime’s policies. But the regime, which is unable to fulfil the ordinary demands of its own people due to colossal corruption, unimaginable mismanagement, and growing incompetence, instead of paying attention to the needs of Iranians the regime has employed all its resources to create instability and conflicts in the neighboring countries to impose this false impression that Iran is one of the only countries of the region that is not facing similar kind of violence and if this regime is changed, Iran, like those countries, will suffer from chaos and unrest, which will harm not only Iranian people but also the strategic position of Iran will affect the whole region.

By this strategy, Iran is trying to convince the world that the regime should be accepted and be dealt with properly by the international community. However, due to the revelation of the regime’s interventions in the countries of the region and also the opposition of the Iranian people to this regime, so much that now the absolute majority of Iranians want to overthrow and change the regime of the mullahs in Iran, this policy has failed and all regime’s investments over the years on its proxy groups, like Hezbollah and Hamas and Islamic Jihad, will not be able to save this regime from the situation in which it is drowning from. Signs of this change can be seen in the widespread boycott of the sham presidential election to be held in Iran on June 18, which, even according to government officials, will have the lowest turnout in the past 42 years. 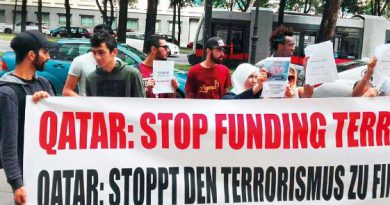 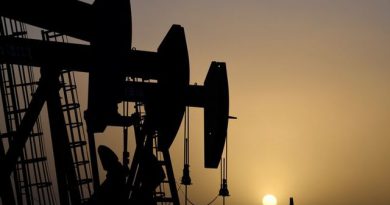 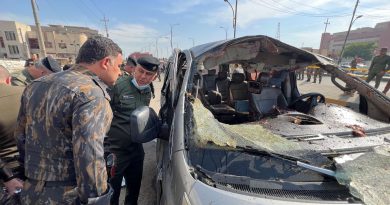