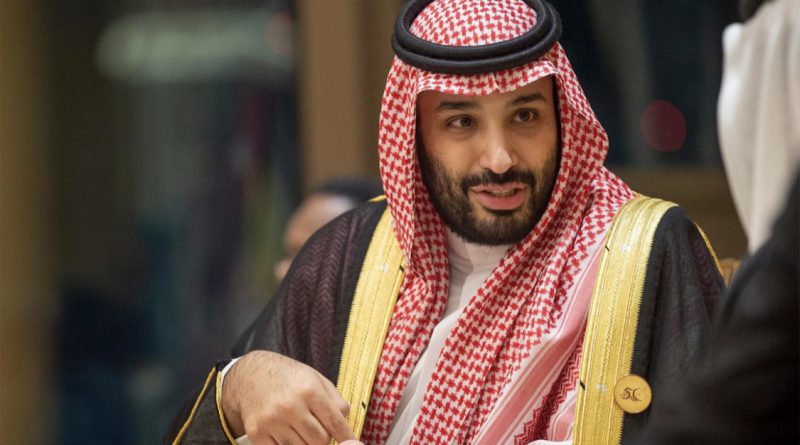 According to MBS‘ instructions, SR87 million out of SR100 million will be spent for charity projects within the Kingdom. While the remaining SR13 million will be spent to clear the debts of more than 150 prisoners who are insolvent in financial cases so that they can be released and reunite with their families.

The announcement is made under “SNAD Muhammad Bin Salman” program to facilitate charitable societies to provide services to eight groups in the society.

The eight groups are:

The SNAD Mohammed Bin Salman program will support each group financially for the developmental programs that adopt training, rehabilitation, support and sustainability.

Crown Prince launched ‘SNAD Mohammed bin Salman’ program in 2018 as part of his efforts to develop the fields of non-profit social initiatives aimed at empowering the local Saudi citizens and help them attain a stable lifestyle. 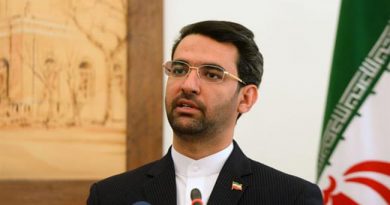 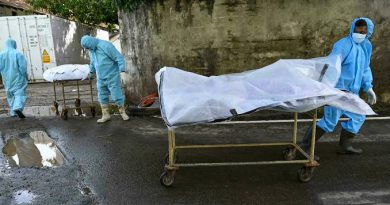 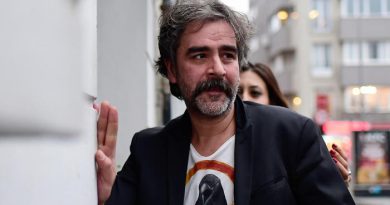