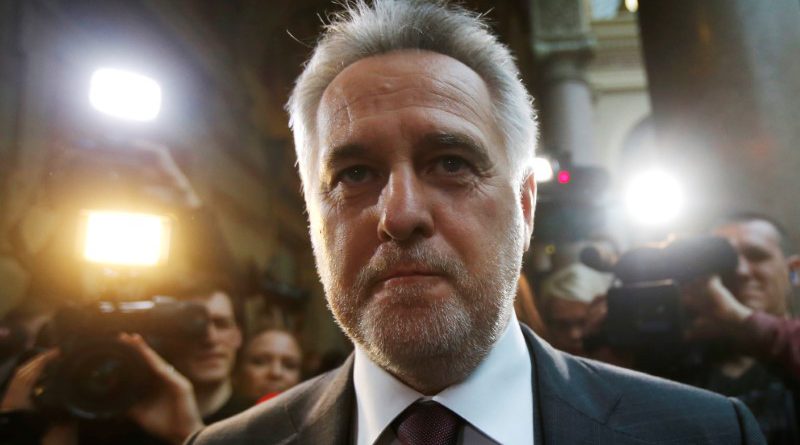 President Volodymyr Zelenskiy’s security and defence council said the exact nature of the sanctions would be announced separately in a presidential decree.

A spokesman for Firtash was not immediately available for comment.

Firtash rose to become a wealthy and influential businessman in Ukraine but has been indicted in the United States on bribery and racketeering charges. He denies wrongdoing and has fought extradition from Vienna.

Relations between Ukraine and Russia collapsed after Russia’s annexation of the Crimea peninsula in 2014 and support for separatist forces in the eastern Donbass region in a conflict that Kyiv says has killed 14,000 people.

Firtash was being sanctioned for “his involvement in the titanium business,” the security council secretary Oleksiy Danilov told a briefing.

“There is a supply of raw materials and then … it goes to the military enterprises of the Russian Federation and we cannot allow this to continue,” he said, without providing specifics.

Zelenskiy has promised action to reduce the influence of oligarchs on Ukraine.

In February he imposed sanctions on Viktor Medvedchuk, a Ukrainian businessman and politician with close ties to Russian President Vladimir Putin, a move that the Kremlin called “alarming”.

Austria’s Supreme Court ruled in June 2019 that Firtash could be extradited to the United States but he remains in the country as his lawyers have filed a request for a retrial that has not yet been ruled on.

A final decision to extradite Firtash can only be taken by the justice minister once the case has run its course.

Firtash is a former supporter of Ukraine’s ousted pro-Russian president Viktor Yanukovich and made a fortune selling Russian gas to the Kyiv government.

Firtash has also been represented by Joe diGenova and Victoria Toensing, who are associates of Rudy Giuliani.

The council also announced sanctions against businessman Pavel Fuks, who did not immediately respond to a request for comment. Fuks told the Ukraine 24 channel that the sanctions against him were groundless and he would take legal action. 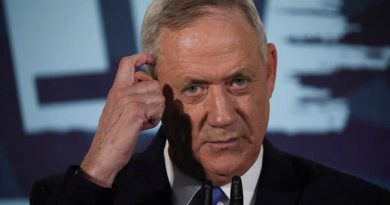 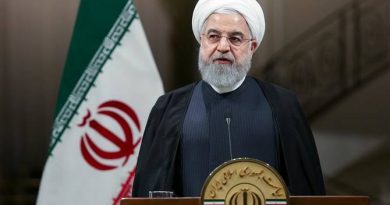