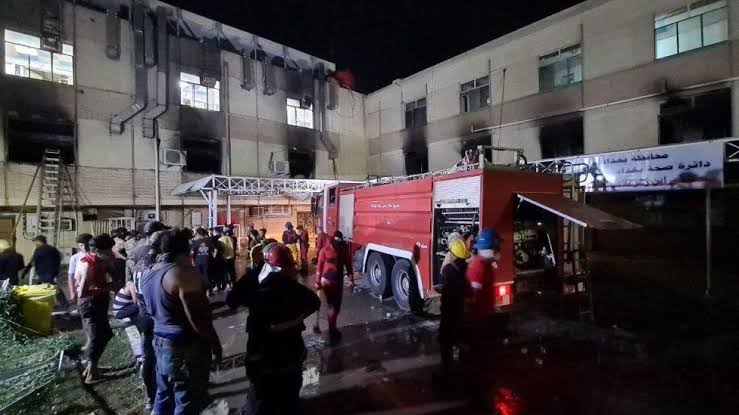 Nassiriya (Reuters) – At least 39 people were killed and over 20 injured in a fire at a coronavirus hospital in Iraq’s southern city of Nassiriya, health officials and police said on Monday.

“Health crews carried charred bodies out of the burning hospital while many patients were coughing from the rising smoke,” a Reuters reporter at the site of the fire site said.

State-run Iraq News Agency cited health ministry officials as saying that search operations at the al-Hussain coronavirus hospital were continuing after the fire was brought under control.

“Raging fires have trapped many patients inside the coronavirus ward and rescue teams are struggling to reach them,” a health worker told Reuters before entering the burning building.

Initial police reports suggested that an oxygen tank explosion inside the hospital’s COVID-19 ward was the likely cause of the fire, a policeman at the scene of the fire said.

Health sources said the death toll could rise as many patients were still missing. Two health workers were among the dead, they said.

In April, a fire caused by an oxygen tank explosion at a COVID-19 hospital in Baghdad took at least 82 lives while 110 people were also injured.

Already decimated by war and sanctions, Iraq’s healthcare system has struggled to cope with the coronavirus crisis, which has killed 17,592 people and infected more than 1.438 million. 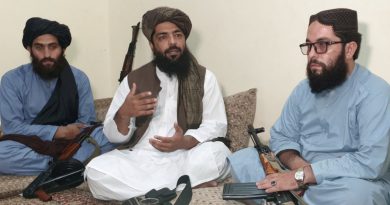 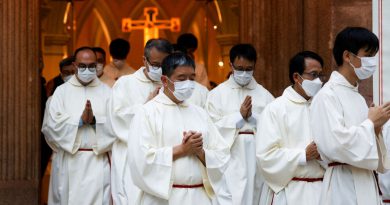 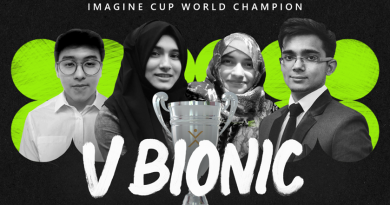