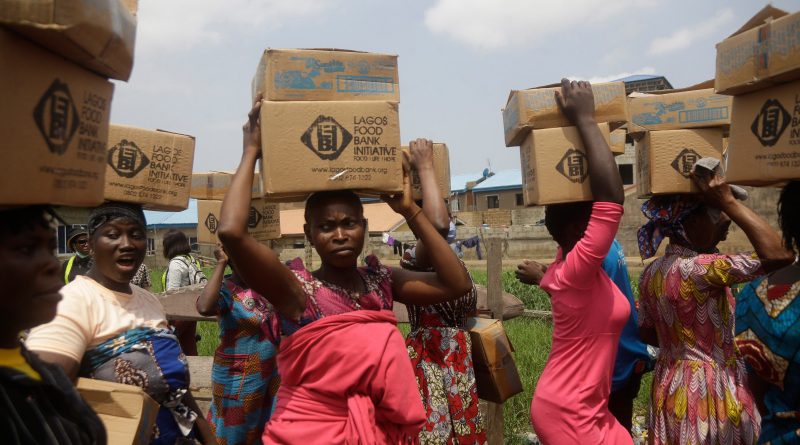 London (Reuters) – World hunger and malnutrition levels worsened dramatically last year, with most of the increase likely due to the COVID-19 pandemic, according to a multi-agency United Nations (U.N.) report published on Monday.

After remaining virtually unchanged for five years, the number of undernourished people rose to around 768 million last year – equivalent to 10% of the world’s population and an increase of around 118 million versus 2019, the report said.

Authored by U.N. agencies including the Food and Agriculture Organization (FAO), the World Food Programme (WFP) and the World Health Organisation (WHO), the report is the first comprehensive assessment of food insecurity and nutrition since the pandemic emerged.

“Unfortunately, the pandemic continues to expose weaknesses in our food systems, which threaten lives and livelihoods. No region of the world has been spared,” the agencies said in a joint statement.

The 2021 edition of “The State of Food Security and Nutrition in the World” estimated that on current trends, the U.N. sustainable development goal of zero hunger by 2030 will be missed by a margin of nearly 660 million people.

That number is 30 million higher than in a scenario where the pandemic had not occurred.

There is increased diplomatic momentum this year to tackle hunger and malnutrition with upcoming summits like the U.N. Food Systems Summit and the Nutrition for Growth Summit. But the report stressed the challenge was huge.

The number of people unable to access adequate food year-round rose by 320 million to 2.37 billion last year – a rise in one year equal to the preceding five years combined.

Of the 768 million undernourished people, 418 million were in Asia, 282 million in Africa and 60 million in Latin America and the Caribbean. In Africa, 21% of people are undernourished, more than double that of any other region.

“In a world of plenty, we have no excuse for billions to lack access to a healthy diet. This is why I’m convening a global Food Systems Summit this September,” said U.N secretary general António Guterres.

“(Investing in) changes in our food systems will initiate a shift to a safer, fairer, more sustainable world. It is one of the smartest – and most necessary investments we can make,” he added.

After declining for several decades, food insecurity has been on the rise since the mid-2010s, especially in countries affected by conflict, climate extremes, economic downturns, or battling high income inequality.

WFP chief David Beasley said while 41 million people are currently at risk of starving to death, the combined net worth of the world’s billionaires is increasing by around $5.3 billion per day – the same amount needed to save the lives of those starving the world over.

“The fact that we’re begging and screaming (for funds) is a disgrace on the face of humanity,” he said. 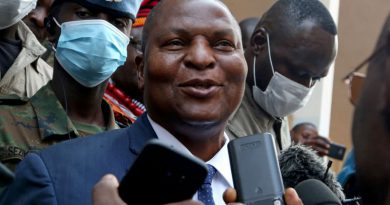 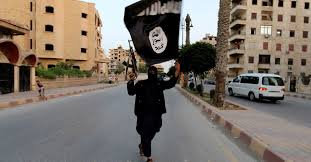