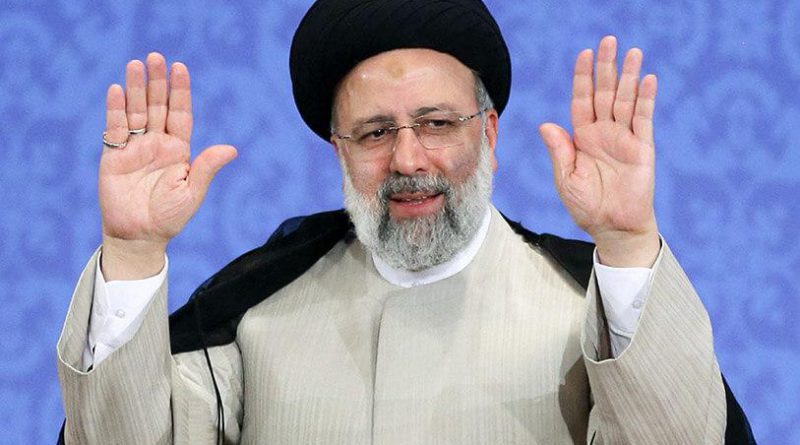 A number of the proposed ministers are also former commanders of the Revolutionary Guards whose only specialty was suppressing the people.

On Wednesday, August 11, Ebrahim Raisi, the new president of Iran, introduced the names of his cabinet ministers to Iran’s parliament.

A brief look at the proposed ministers clearly shows that, as expected, with these ministers and their boss, Raisi, no serious changes will occur in the management or, better say, in the country’s mismanagement.

Most of Raisi’s proposed ministers held ministerial positions in Ahmadinejad’s cabinet, and there is almost no new face among them. Looking at the titles of each of these proposed ministers, it can be seen that a significant number of them carry the title “doctor…”, Doctor this and that! The reality is that none of these guys hold a real and legitimate doctoral degree. Several of them claim that they are in their last year of university and are in the process of writing their dissertation.

Several others consider themselves “Doctoral Students,” a newly formed term that no one knows what it may mean and what educational process they have. In the best scenario, it may mean that these ministers do not possess any doctoral degrees but have studied at the doctoral level. All and all, these are just playing with words and gimmicky tricks to add credentials to their worthless portfolio and deceive ordinary people.

Well, one could obviously guess the ministerial expertise of the rest of Raisi’s cabinet. Of course, this is not surprising at all because Ebrahim Raisi himself only went to school at the elementary level and then continued his education in the seminary in religious studies. Of course, at the age of 18-19, he dropped out of school when the anti-monarchical revolution took place in 1979. He started working as a prosecutor in the judiciary and started issuing death sentences for Khomeini’s opponents right off the bat.

A number of the proposed ministers are also former commanders of the Revolutionary Guards whose only specialty was suppressing the people. These ministers include Rostam Ghasemi, Ahmad Vahidi and Ezatullah Zarghami.

It should be noted that Ezatullah Zarghami was one of the hostage-takers of the US Embassy in Tehran in 1979. He was the IRGC brigadier general and one of the IRGC’s first missile officials. Zarghami was also in charge of Iran’s radio and television censorship apparatus for a decade.

In a democratic country, these indicators are clear evidence that none of the proposed ministers have the necessary ministerial qualifications, expertise, or management skills to be proposed to such positions. However, in Iran, because the criteria in the religious dictatorship are not expertise and education, but obedience to Khamenei and support for reactionary policies and fundamentalism, these individuals have plenty of credentials. They have proved to be the right fit.

Interestingly, Raisi, the new president and several of his cabinet members, including his deputy, Mohammad Mokhber, Qaraei, Ezatullah Zarghami, Rostam Ghasemi, and Ahmad Vahidi, are on the US and EU sanctions list. Proposed Interior Minister Ahmed Vahidi is also wanted by The International Criminal Police Organization (Interpol) for his role in the 1994 terrorist bombing of a Jewish cultural center in Buenos Aires that killed 85 people.

In international relations, since the regime’s policy from the beginning was based on the export of the so-called Islamic Revolution of the kind established in Iran to other Muslim countries, instead of interaction and cooperation and non-interference in the internal affairs of other countries, the Iranian regime has been supporting armed militant groups in different countries of the region and has continuously carried out terrorist operations.

The proposed foreign minister, Hussein Amir Abdullahian, who is said to be specialized in Arab and African countries, has been the director-general of the Persian Gulf and the Middle East at Iran’s foreign ministry for some time. According to himself, in making decisions, he always consulted with the demised commander of the Quds Force, Qassem Soleimani and he followed the lines of the terrorist forces of the Quds Force in the Ministry of Foreign Affairs.

With all these pieces of Raisi’s government in place, the United States, and the European Union should not expect any changes in the destructive behavior of the Iranian regime and count on changing its behavior through negotiation or giving more chances to test the new government. As in the past, Khamenei will use any given opportunity to advance his evil plans in the region.

The fact is that after the revolution, in order to achieve his goals and establish a religious dictatorship in Iran, first, Khomeini forced Prime Minister Mehdi Bazargan, a national figure, to resign by attacking the US embassy and taking hostages. Furthermore, he banned any presidential candidate opposing the regime from participating in Iran’s first presidential election, particularly Masoud Rajavi, the leader of the Mujahedin, who had a good chance of being elected, but was not allowed to run in the presidential election.

One year after the first presidential election, Khomeini planned a coup to topple the newly formed government, ensuring that the next government would be very close to his own ideal.

Since then, the selection index for cabinet ministers has been the same. As a result, we see that over the past 40 years, Iran has regressed in all areas, social and economic. The Iranian people, who had hoped for a better lifestyle after the revolution, not only lost their individual liberties but are now living in the worst living situations.

The middle class is almost completely wiped out, and , more than 35% of people in Iran’s metropolitan areas have been driven to shantytowns in outskirts of cities due to inability to pay high rents and live-in squalid housings that lack the minimum necessities of a family.

The ignorance and mismanagement of the Iranian officials have now caused more than 2,000 people to die every day due to the lack of Covid-19 vaccinations and lack of medicine and medical equipment. According to reliable sources, the number of victims of the disease has now reached more than 360,000. The situation is so catastrophic that some cemeteries no longer have room for new dead bodies.

Now with these new ministers and their close to zero contents in their portfolios, no one should hope for any real changes taking place. On the other hand, since Raisi and his proposed ministers have ample expertise in corruption, embezzlement, deceiving the social and economic forecast of the Iranian society is going to take a turn for the worst.

Cracking down the uprisings, protests, strikes, social unrests, expanding its secret nuclear technology to acquire a nuclear bomb and export of terrorism in the region are expected to be the new government’s top priorities.

However, given the public discontent in Iran, which is seen daily in mass protests and demonstrations in various cities where slogans such as “Death to the dictator” and “Death to Khamenei” has become commonplace, according to informed observers, it is unlikely that Raisi and his cabinet will reach the end of its 4-year term and will most likely be overthrown by the people before that. 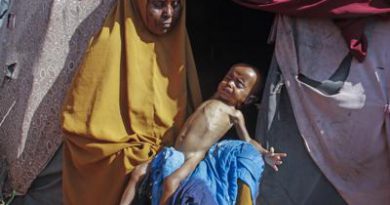 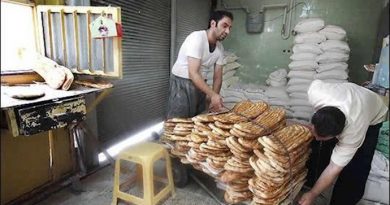 Iranians pay for bread in installments in southern Iran 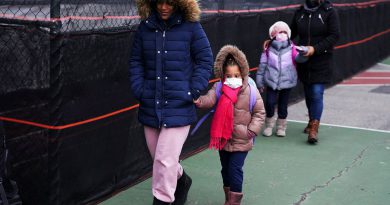