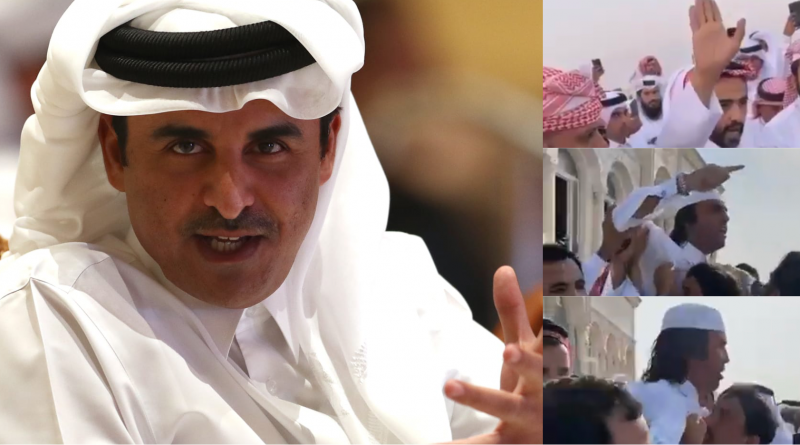 Qatar’s emir approved new laws on July 29th for its first legislative election in October, when Qataris will elect two-thirds of the advisory Shura Council. The new law states that candidates must be “originally from Qatar” that is settled in the gulf-state before 1930—whose grandfather was born in Qatar, and their age must be above 30 years.

The law infuriated members of Al Murrah tribe who constitute 25% of the Qatari population, yet they have constantly faced discrimination by the Qatari royal family.

The tribesmen demanded the Qatari government to give them full citizenship rights and to immediately release seven Qatari citizens detained by the Secret Services.

Fearing the massive back-lash the government imposed lockdown and road-blocks in certain areas.

Qatar played a pivotal role in fueling the Arab-Spring in 2011 through its Al-Jazeera media outlet. The neighboring gulf-states like Saudi Arabia, Bahrain, and United Arab Emirates cut-off all the relations with Qatar in 2017 for its involvement in sponsoring terrorism, and hosting Islamist leader Yousuf Al-Qardawi who passed religious verdicts to carry out protests during the Arab Spring—which resulted in humongous loss of human lives and absolute downfall of the economy.

Qatar is also accused of financing propaganda machineries in the region against the fellow gulf-states. 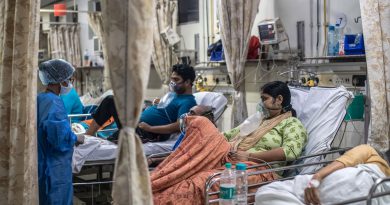 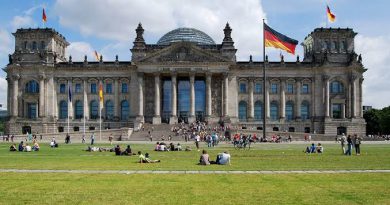 Germany to supply Ukraine with heavy weaponry for first time 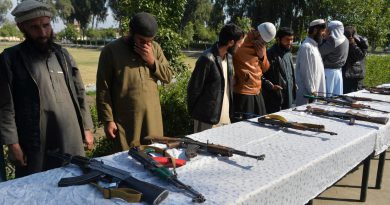