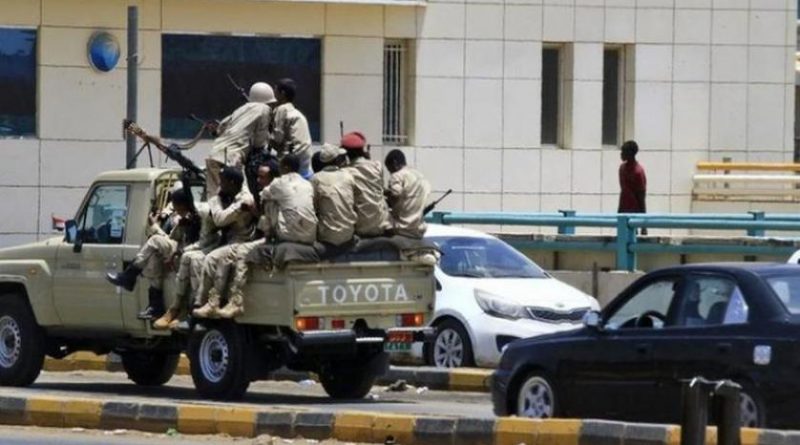 Khartoum (Reuters) – Five members of the Sudanese General Intelligence Service were killed and a sixth was injured on Tuesday in a raid that targeted a cell linked to the militant Islamic State group in Khartoum, the service said in a statement.

Eleven suspects of different nationalities were arrested in the raid, which targeted several locations in the south of the capital, it said, describing them as “foreign terrorists”

A group of the cell opened fire on the intelligence service force in one location and killed five of its members, including two officers, and injured one officer, the statement added

“The group of four foreign terrorists have escaped, and they are being hunted down to be arrested,” the statement said.

The Cabinet confirmed the incident and pledged to provide support to the security services to help them carry out their duties.

No further details were revealed on the militant group or the nationalities of its members. 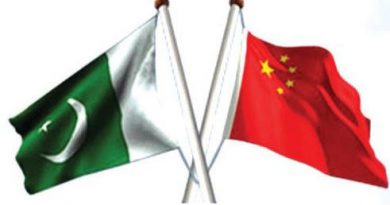 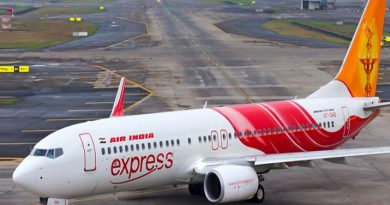 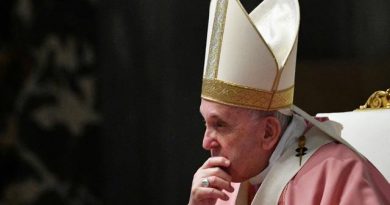