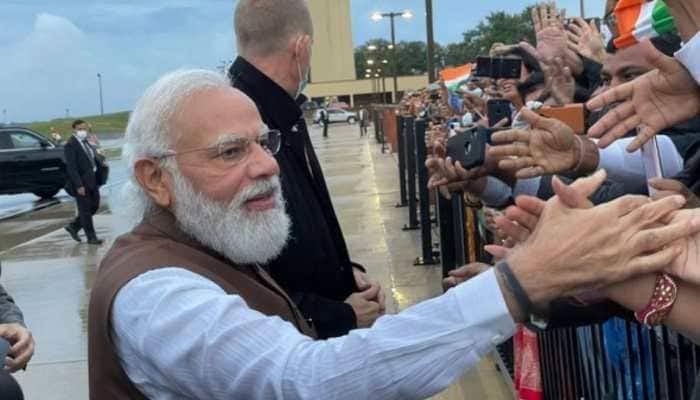 At the White House meeting with Harris, Modi is expected to discuss the COVID-19 pandemic, greater cooperation in technology, space and other sectors, and supply chain issues, the sources with knowledge of the matter told Reuters.

Modi’s three-day Washington trip will be capped by a meeting with President Joe Biden at the White House on Friday.

Biden and Modi will also hold a “Quad” summit with the leaders of Australia and Japan, aiming to boost cooperation in the Indo-Pacific region amid China’s growing dominance in the area.

Modi will on Thursday also meet the chief executives of Adobe, First Solar and General Atomics, the sources said.

Modi, former chief minister of Gujarat before his 2014 national election win, was banned here from traveling to the United States for a nearly a decade, following the massacre of 1,000 people, mostly Muslims, in the state in 2002.. 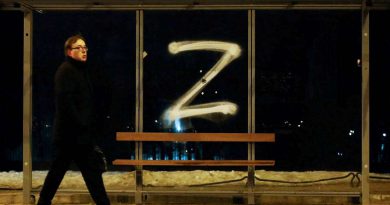 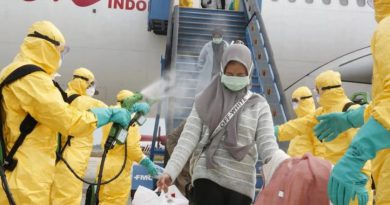 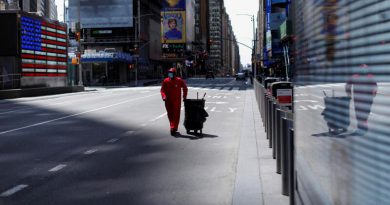