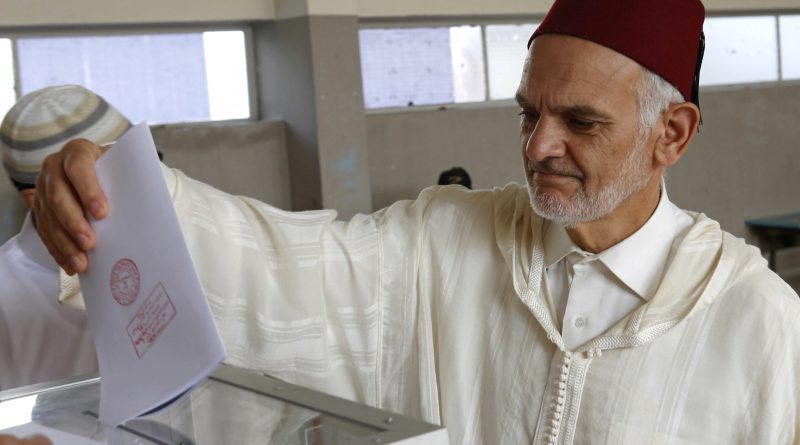 According to sources, Moroccan Prime Minister Saad Eddine El Othmani, supported by the PJD, has failed to win a seat in parliament.

The Moroccan Interior Minister Abdel-Wafi Laftit said at press conference that the election results obtained 97 seats out of 395 after 96 percent of the votes were scrutinized. Because of this, Muslim Brotherhood which acquired power after the so-called Arab Spring of 2011, received a heavy blow and steep decline from 125 seats in the outgoing parliament to just 12 seats in the new legislature.

The Istiqlal Party (center-right) came in third place with 78 seats. Both parties were in opposition during the previous legislature.

Minister also added that the southern regions of the Kingdom were distinguished by recording an encouraging participation rate, as this percentage reached 58.30 percent in the Dakhla-Oued Eddahab region, 63.76 percent in the Guelmim-Oued Noun region and 66.94 percent in the Laayoune-Sakia El Hamra region.

For the first time in the history of Morocco parliamentary, local, and regional elections are held on the same day. 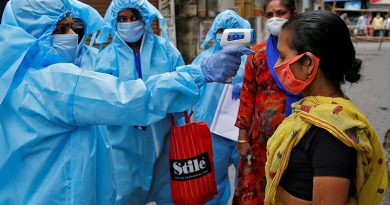 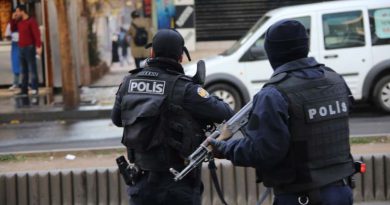 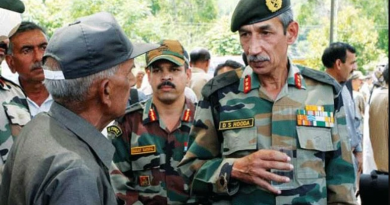