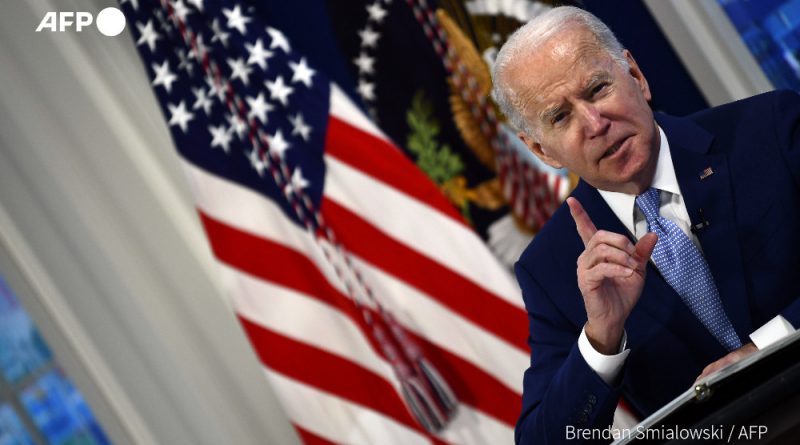 Washington (AFP) – US President Joe Biden said a potential rematch against Donald Trump would motivate him to run for re-election in 2024.

Though he isn’t even a year into his first term, US President Joe Biden says one factor could help convince him to run again in 2024: a rematch against 2020 rival Donald Trump.

“That would increase the prospect of running,” Biden told ABC News on Wednesday.

When asked about whether he would stand for re-election, the 79-year-old Democrat responded that he would.

“But look,” he said. “I’m a great respecter of fate. Fate has intervened in my life many, many times. If I’m in the health I’m in now, if I’m in good health, then in fact I would run again.”

And if that means facing off once more against 75-year-old former president Trump, who launched a no-holds-barred campaign against Biden last year?

“You’re trying to tempt me now,” Biden said with a smile.

“Sure, why would I not run against Donald Trump if he were the nominee?”

Trump continues to falsely claim that his 2020 defeat to Biden was due to voter fraud and that the election was “stolen” from him.

It was under that bogus premise that Trump supporters stormed the US Capitol on January 6 as Congress was certifying Biden’s presidential win.

Though Biden’s second-in-command Kamala Harris was once considered his potential political successor, there are questions about her political future as rumors have swirled through Washington that the president and vice president’s relationship is not strong.

Harris, 57, seems to be struggling to find her place in the White House, where she has been charged with tackling particularly sensitive missions, such as minority voting rights and migration issues.

Meanwhile Trump has repeatedly hinted at another possible White House campaign, but has yet to announce his plans. 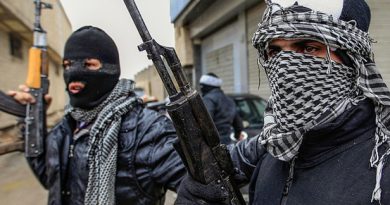 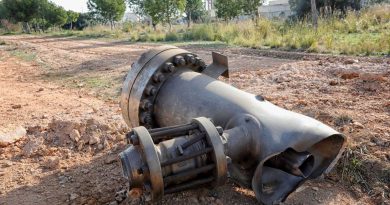 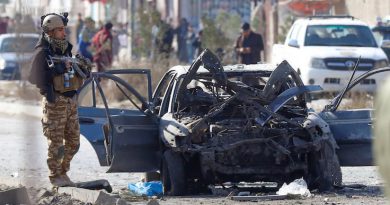 Indian-American Anil Raj killed in a terrorist attack in Kabul